Dridex suddenly made a splash on the malware scene recently. This article helps with the removal of Dridex from your PC in the most efficient manner. 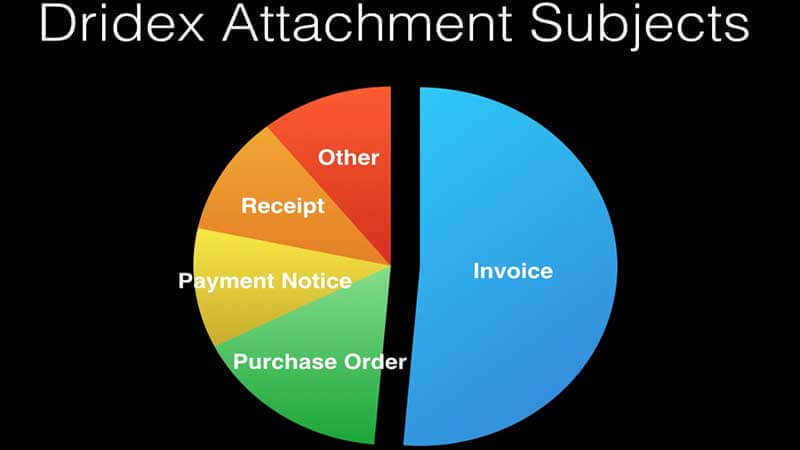 In case you missed the big news more than £20m were stolen from British bank accounts, leading many to question PC security measures against malware. Further reports state that over $10 million in the US were also lost to the Dridex Malware Trojan since it first appeared on the scene. A later man-hunt conducted by joint USA (FBI) and UK authorities managed to apprehend some of the culprits, but not all of them. All of these problems could have been easily reverted if people whose computers where infected by this Trojan managed to remove it in time.

In an age where world economy is almost completely reliant on computers, it is evident that loopholes are way too many for any normal system to be flaw-free. You might have noticed me saying “any normal system.” What comprises a super high-level security system is a very vague subject, which is the entire reason for the emerging PC security sector. There are as many opinions as firms that provide such services out there, but one thing is for certain – every security is cracked at some point. Most often, however, it is not the security that falters, it is some action performed by the human user that invalidates the security protocols set up to protect him.

In this particular case the Dridex Malware used use an especially elaborate scheme involving spam email attachments. These are fake emails that imitate real legitimate companies which send you invoices and attachment files supposedly by mistake.

The basic scheme is to involve your curiosity by making you believe it’s the real deal. Once you open the invoice attachment to the email however, you are infected with the Dridex Malware Trojan. Note that whatever tricks the hackers use to make you believe the email is legitimate the file inside will always end in .exe in order to be able execute the virus. Office files and other documents are never .exe files, only programs are. Trojans, unlike normal programs cannot be easily uninstalled.

These “techniques” for infecting users are called “macros” and they prove a very valuable point. Most of these malware can not latch on to you unless you interact with them in some way. How, what and when is always different, but in the most basic level these things need YOU to get in. There have been numerous attempts to embrace a philosophy of prevention – when anti-virus programs annoyingly block your access to certain websites with the words these websites are unsafe. Browsers like Chrome, Firefox or IE have some in-built protection against such sites – the most dangerous ones are “blacklisted” and you’ll get a warning if you are redirected to such a site.

Most users never fully realize what is really stake at this point. Once inside, the macro created by Dridex Malware Trojan starts to simply record. Unlike a typical Adware it will not create any pop-ups, Ads or give any other indication of its presence – it will simply lurk hidden. It records your browsing habits, activities, and eventually when the time is right, it sends the information to whoever created it. The issue is that the information it provides is not limited to web browsing, but also to any passwords and personal credentials you input after the infection spreads. This means that prolonged exposure to the Trojan also maximizes the damage it inflicts. Removing Trojans should be the top priority of any user.