LimeRAT is a type of malicious code that is better known under the collective term of Trojans. Trojan horse viruses like LimeRAT are among the most dangerous type of malware in existence and removing this piece is crucial to your system’s safety. 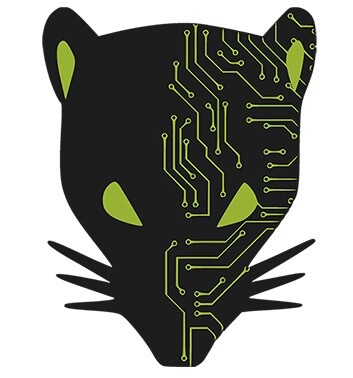 Trojan horse viruses such as LimeRAT are capable of causing a wide variety of different damage. Therefore, allowing it to remain any longer than necessary could result in all sorts of harm. As a matter of fact, the range of devastation goes from petty things like system crashes and account hacking to identity theft and financial crimes.

Below our experts have put together a detailed removal guide with the help of which all LimeRAT victims will be able to remove this malware from their machines. However, keep in mind that this process does require relative tech-savviness as it involves dealing with system files. For this reason, if you don’t feel comfortable undertaking the removal of LimeRAT on your own, we also have a handy malware removal tool present. In only a matter of a few clicks it can take care of the whole problem for you.

Trojans are without competition the most numerous and widespread malware category on the internet. Up to 90% of all malicious infections that occur are due to Trojans. This is mainly due to two factors.

First of all, Trojans like LimeRAT are notorious for their stealth and ability to stay hidden over long periods of time. Hence, there’s no telling how long LimeRAT had been in your system before you actually came to find out about it. A Trojan horse virus will typically hide very deep in your system and will therefore avoid detection. In addition, an infection of this type usually doesn’t have any symptoms that would signal the presence of an intruder.

And then the second factor that has greatly contributed to the unbeaten popularity of Trojans is their multifunctionality. These types of viruses are capable of executing such a wide variety of malicious tasks, we couldn’t possibly cover them all within this article.

We did already touch on what the potential consequences of a Trojan’s presence may be. But as for the means that these viruses can use to achieve their goals, these are just as varied. Anything from keystroke logging and tapping into microphones and webcams all the way to hijacking your entire traffic and rerouting it to the hackers’ servers goes.

For this reason, as long as LimeRAT is on your computer, you can never be sure who else may be seeing what you’re doing, both physically, as well as on your PC. Not to mention that software of this type is very commonly also used as a backdoor to let in other malicious code, like for example ransomware. And at the moment ransomware happens to be at the top of the list as far as levels of devastation go, so you can consider yourself very lucky to have detected LimeRAT at all – hopefully before it’s too late.