Taidoor is a dangerous new malware program of the Trojan horse variety that uses stealth and disguise to enter people’s computers. Threats like Taidoor are known for their versatility and ability to operate in silence, without being spotted by the victim. 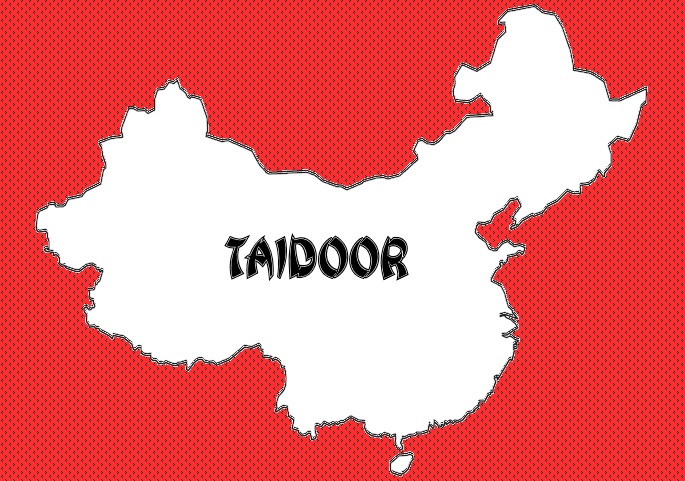 The Taidoor Malware has been used during recent security breaches by Chinese government hackers.

One of the key reasons that make such new Trojan infections so difficult to detect before they complete their malicious job has to do with the lack of proper detection for them. Older Trojan versions can typically be picked up by most conventional antivirus solutions but when it comes down to a newer threat like Taidoor, the chances of spotting the infection in time are significantly diminished. This stems from the fact that the most common detection method that most antiviruses use is the database one. An antivirus program’s database is what allows it to detect and stop most incoming threats. Once the details of the virus are added to the database, this allows the security program to quickly recognize the attacking malware and neutralize it with ease. However, new infections like Taidoor take some time before they get added to those databases, and until that moment, detecting them is made much less likely. Some more advanced antivirus programs offer alternative detection methods for when a given potential threat is not yet in their database. For example, they may look for malware behavioral patterns in potential threats and use this as a way of spotting malware. However, those alternative methods are typically far less effective, which means that attacks from new viruses (also known as zero-day attacks) are highly likely to be successful and to remain undetected for long periods of time.

Are there any visible symptoms?

If you are here because you think Taidoor may be in your computer, you’ve likely already noticed some of its potential symptoms. Even though most of the time Trojan viruses are good at covering their tracks and not showing any obvious signs of their presence, there are still a number of possible indications that there may be such a virus in the computer.

One big example are the dreaded BSOD (Blue Screen of Death) crashes. Those blue error screens that occur after a system crash could be due to all kinds of problems with your computer but it is certainly possible that one of these potential problems is a Trojan horse attack.

Similarly, screen freezes, system slowness, program errors, software and data corruption, as well as other similar disturbances are also possible Trojan horse signs. In addition, if you notice any unauthorized changes in your system settings or in the setting soft the browser, this, too, could indicate there’s a Trojan like Taidoor, Wup.exe, HostsFileHijack in the computer.

As we mentioned at the start of this post, threats like Taidoor are typically very versatile so its difficult to tell their exact goal in each infection instance. Still, the most common ways in which such Trojans are used are to take over the attacked machine and use all of its resources for spam distribution or cryptocurrency mining or to gather sensitive data from the machine and use it for blackmailing or banking theft. Additionally, some Trojans are employed as distribution tools for Ransomware cryptoviruses so if Taidoor is on your computer, it’s possible that there is also Ransomware as well in the system. Instructions on how you can manually remove the threat will be shown to you in the following removal guide.