What the Cyber Security Bill of 2015 entails

You can leave all hope that your privacy is being respected the moment you connect to the internet. A new Cyber Security Bill has passed just days ago. The US senate has approved a notion allowing the NSA and other government agencies free reign on spying internet users. The justification of this act – to assist the agencies in their fight with Hackers and other alleged Cyber criminals.
Opposition to this controversial bill has been emphatic though. There are genuine concerns and suspicions that the new Cyber-Security Information Sharing Act or CISA, would make government spying and tracking just that much easier.
In essence CISA will oblige companies to give your personal and supposedly confidential information directly to a number of US government agencies. 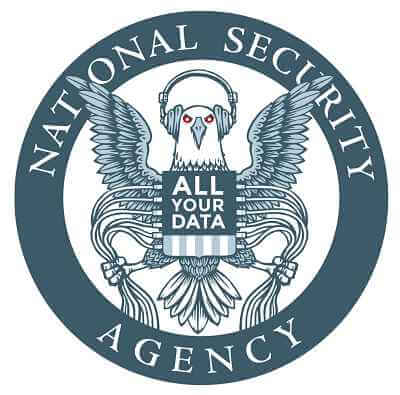 As if this intrusion of your privacy was not bad enough – this whole process will apparently be automated making your private information that much susceptible to actual cyber-attacks. A list of 7 government agencies that will be able to receive and review user’s information has been published:
• The Department of Commerce.
• The Department of Defense.
• The Department of Energy.
• The Department of Homeland Security.
• The Department of Justice.
• The Department of the Treasury.
• The Office of the Director of National Intelligence.
A guy named Edward Snowden warned us about this, didn’t he? Well now it is official. A widespread surveillance of citizens with no clear explanation how exactly this bill will help with the prevention of hack attacks and other cyber-criminal activity. What is clear though is that your information will be pipelined directly to the NSA and other US agencies (as evident in the list above).
Some of the biggest companies like Apple and Twitter have publicly voice opposition to this Cyber Security Bill. More than 60 civil rights groups have scrambled for support against CISA. You might have encountered hashtags #STOPCISA.
In the past Mr. Obama have voiced concerns about this bill but it seems this time the White House will not intervene, although there are requests for Obama veto of CISA.
Even more worrying is the fact that in the works are at least 5 other similar bills which are in the latter stages of being passed as well. With all cyber-criminals and hackers in addition to big companies and governments spying on us it seems that the only way for us to have any privacy is to abandon all electronics and go find mother nature.