The end of one of the most controversial years came with an end to one of the most criticized browser plug-ins. Adobe Flash support officially stopped on 31st of December 2020, so it is time to uninstall Flash on your computer. 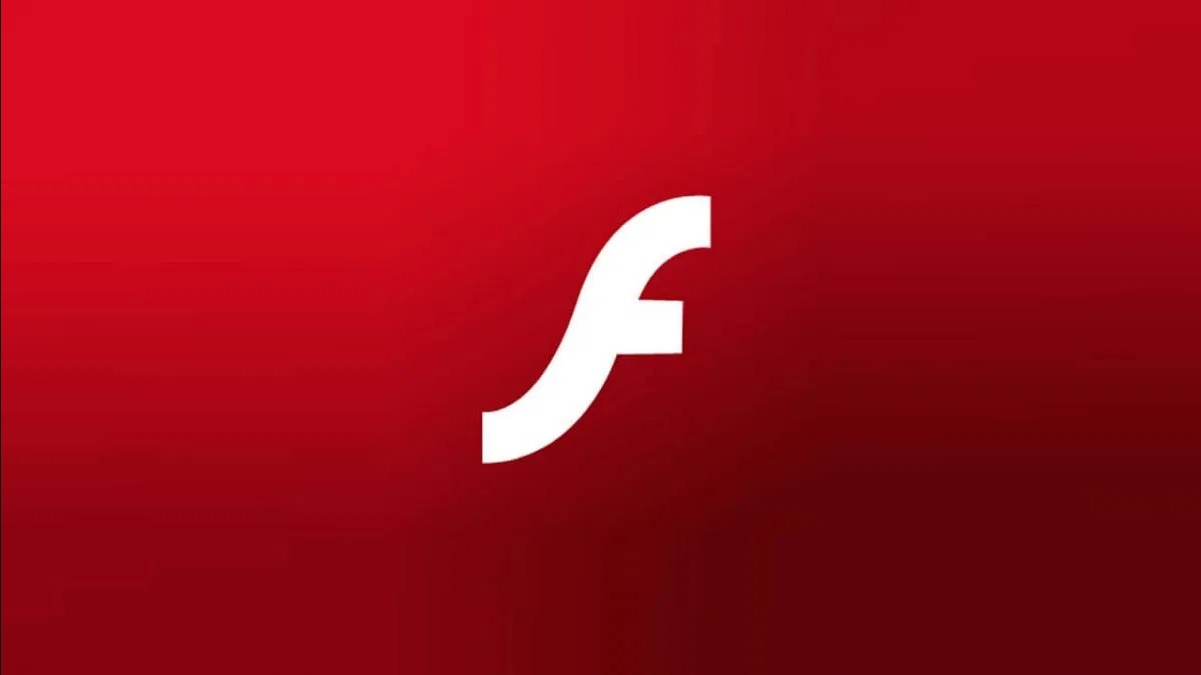 Adobe Flash was a key plug-in widely used for playing video and audio back in the 2000’s. The software enabled developers to create games that could be played directly in the web browser, as well as embed video and audio on a web page.

However, over the years, Flash was heavily criticized for the amount of system resources it needed to run, as well as for a number of online safety risks that required frequent patches.

In 2010, the criticism towards Flash escalated with the release of the open letter named “Thoughts on Flash” published by Apple founder Steve Jobs. In this letter, Jobs highlighted several serious problems with the software and claimed that Flash will not be allowed to work on Apple products.

His publication was just the beginning of the end for Flash, addressing protection vulnerabilities, bad performance results on mobile devices and its wasteful usage of the battery capacity.

Few years later, in 2014 Flash was substituted by HTML5, a new technology, which enables audio and video embedding without the need of installing any additional plugins in the browser. Since then, Adobe’s software started to quickly backup.

From 1st of January 2021, Flash is no longer supported, thus, it is time to uninstall it from your computer, if you haven’t done that already.

Mac users can remove Flash by going to the Utilities section, select the Adobe Flash Player Install Manager and then tap on the Uninstall option.

Windows 10 users who have applied the October 27th update of 2020 will find out that Flash has been automatically uninstalled with it.

While Flash is gone, the good news is that some classic pieces of the early internet that were built to run on Flash will not be lost. The Internet Archive has confirmed that it would save and emulate Flash animations to render them available to Flash-free browsers.