Apple has revealed that from late 2020, in the next two years, it will gradually transition from Intel processors to its own ARM-based chips on its Macs. This is the biggest Mac shakeup in the last 15 years and it was made public at the Apple Worldwide Developers Conference (WWDC) by Apple’s CEO Tim Cook.

The last time Apple announced a switch in their Mac processor was in 2005 when they moved from PowerPC to Intel. The new processor family will be known as Apple Silicon. According to Senior Vice President Craig Federighi, the new chips are engineered to optimize efficiency while retaining low power consumption.

Federighi said, that multiple apps will be ready by the time Apple Silicon Mac first gets launched in 2020. This will include Adobe and Microsoft’s software, as well as the Apple’s in-house apps such as Final Cut Pro. Furthermore, iPhone and iPad apps will be working on the new Macs without further coding or modifications needed.

ARM processors are already used by several other Apple devices. Both iPhone and iPad used A-sery chips based on ARM designs since their inception. These processors are said to be some of the best-powered chips in the mobile market, which regularly exceed their competition with performance. If the claims of Apple prove correct, an improvement in performance on the Mac could soon be seen. 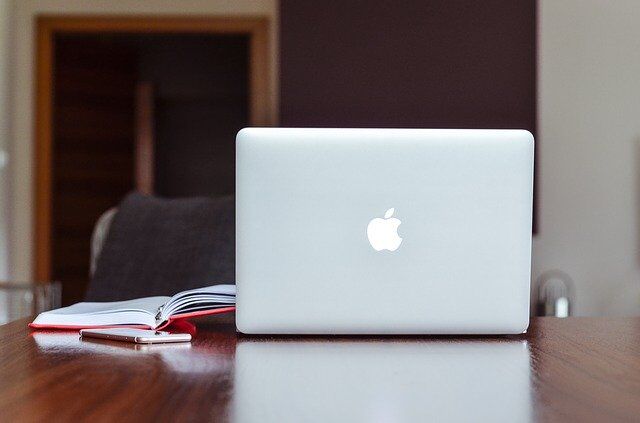 The change was long rumored, and in the past months many sources have claimed it is well underway. Apple reportedly was unhappy with Intel because of not keeping to deadlines and because of its slower rate of innovation, which led the company to seek greater control over its Mac processors.

However, the switch may not be problem-free. Much before Apple, Microsoft gave its Surface Pro X an ARM Processor but then it had to alert its prospective consumers that certain applications may not be compliant with the latest chip. Similarly, Mac consumers and developers may potentially have to experience some issues regarding the new change that is about to be introduced.

Apple claimed, though, that it will do its best to make the move as smooth and painless as possible. In fact, the company has already come up with an app called Rosetta 2, which can translate applications built on Intel systems to work on the new ARM Macs. More specifically, Rosetta 2 can translate the apps as they are installed, so that they can be ready to run immediately. In addition, the first ARM Mac is not going to be sold until 2021. With this move, Apple hopes that most developers will have sufficient time to adapt their apps to the new architecture.

We can’t wait to see how the new ARM processors will perform and, as soon as they are available, we will take charge of the latest ARM Macs to see if Apple’s efficiency criteria are scrutinized.