iPhone 12 with no charger

Several sources over the past weekend have reported that Apple’s due-to-be-released iPhone 12 won’t come with a charger or EarPods in the box. There has been a strong reaction to this rumor from a lot of bloggers in the tech circles, most of which reacted negatively to the idea to drop the in-box charger. 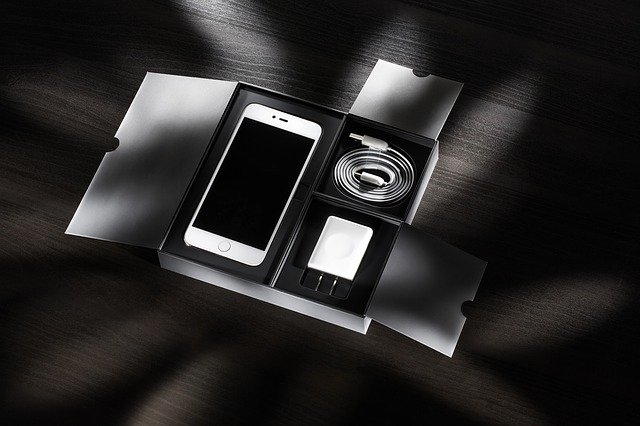 Apple may not include a charger in its iPhone 12 box.

Considering the fact that a million tons of power adapters are made each year, however, this idea may actually be a good step towards reducing the ecological footprint of the tech sector.

Apple will not include charger in iPhone 12

MG Siegler, a venture capitalist, points out in his comments about Apple’s idea of dropping the charger that the company may have four reasons to actually do this: increasing its margins, reducing shipping costs, the move to a potential no-port iPhone and protecting the environment.

Perhaps, these could indeed be the reasons. However, this could also be a move that is solely of interest to the company. For instance, people who don’t have an apple charger will have to buy one — and Apples’ own chargers are not the cheapest, as we know.

On the other side, if we consider the scale of e-waste, such a move could be beneficial for the environment. If we just think of it, every smartphone nowadays has a in-box charger with it. Billions of smartphones are being produced every year. If we include the number of tablets, laptops, power banks and other devices, in the mathematics, the numbers will reach a mind-blowing figure. The estimated amount of e-waste just from these in-box chargers is unnecessarily high.

The International Telecommunications Union estimates that one million tons of external power supplies is produced every year. Regardless of the number that turns into waste, it is still superfluous. The solution to reducing that amount could be very similar to the solution that the European Union has been pushing for, namely the production of universal chargers.

For many users, the scale of the e-waste issue is greater than the possible disappointment of buying an Apple charger separately. However, there are also a lot of customers, who aren’t excited by the possibility of needing to pay for an additional charger.

Potentially, the customer disappointment could be easily handled by Apple by simply offering the users the option to choose a free charger with their new iPhone or a gift card for the Apple Store for an equal value.

Of course, the best thing that Apple could actually do is to upgrade the iPhone to USB-C. The company has already switched its computers to USB-C computers, as well as the iPad Pro. Besides, almost all smart devices sold today are charged via USB-C. With such a move, the e-waste can be reduced, plus the amount of cables we need to carry around with us.

We are still yet to see if the tech giant will really decide on such a major change. As a matter of fact, Apple has come to an agreement with other leading consumer electronics companies to endorse universal chargers. However, there is a significant difference between the plug on the charger’s end and the plug on the phone’s end. Apple, practically, holds his phrase by putting the USB-C on one end.

The big question now is whether the iPhone 12 that is about to be released should have a USB-C on one end or not. There are already many existing iPhone users with USB-A chargers, so it may be just too much to ask them now to turn to USB-C and purchase chargers separately. 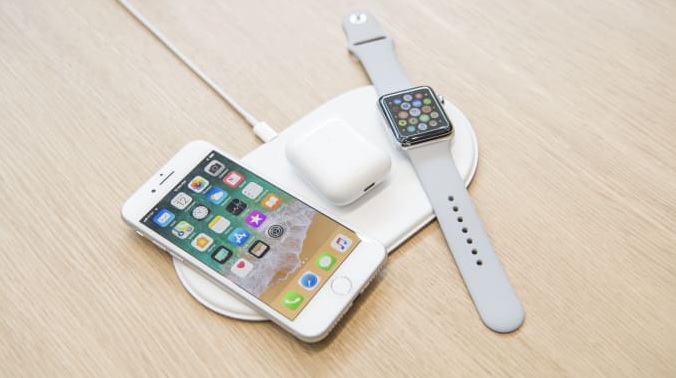 Nonetheless, this anxiety can wait. Perhaps, the most important thing is how our tech-purchasing habits affect the planet and what we can do about them.