Apple’s recently announced iOS 14, macOS, iPadOS 14, and tvOS promise several major enhancements that might make gaming on them feel more like playing on a console or PC. 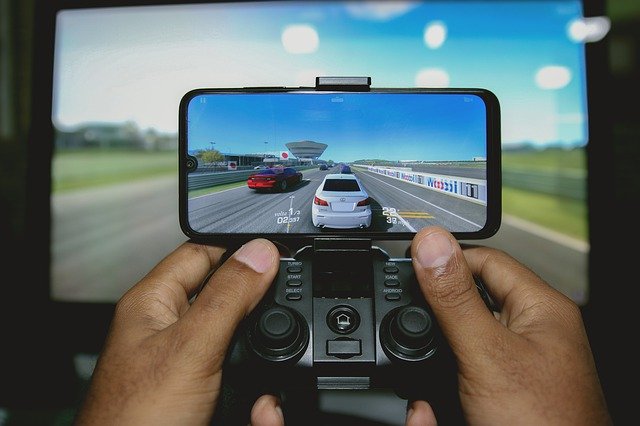 Last week, Apple published fresh information on its future operating systems which included a lot of innovative game-controller help features which cannot be ignored. Button remapping, rumble, and motion control are just a few of the improvements that the gamers will be able to enjoy. As long as developers code these features into their games, players with traditional game controllers can swap their buttons, feel gameplay vibrations, and more. Color shift depending on the health of the player will also be one of the cool new options on games that support Sony’s DualShock4 as developers will be able to set the Lightbar to the top. They will even allow players use the touchpad of the DualShock 4 to track their fingers.

All these new features may not sound like anything amazing to console players since they have had such features for years. However,  these same features that most players take for granted on console games have not been accessible to iOS, tvOS or macOS players until now.

The above-mentioned gaming enhancements are part of a bigger set of gaming updates that Apple revealed in this year’s software updates. For instance, the company has created a new Game Center the role of which is to facilitate finding friends to play with and access leaderboards and achievements. Apple has also announced that the new updates will allow Microsoft’s Xbox Elite Wireless Controller Series 2 to function with iOS-based games. However, the company did not specify whether Sony and Microsoft controllers for PlayStation 5 and Xbox Series X will work with the new operating systems too.

A significant improvement in the keyboard and mouse functionality of the Apple’s iPad may also please the PC players. Apple’s iPadOS already works with mice and keyboard but the experience, so far, hasn’t been very gamer-friendly.  For example, players cannot hit several keys on a keyboard and the mouse-clicking appears to be more hassle than it is worth. Fortunately, the new upgrade by Apple seeks to fix this and to provide more pleasurable gaming experience.

Apple released more information on the latest operating systems at the first virtual Worldwide Developers Conference (WWDC) on Monday. It is expected that all the promising updates will be available as free downloads later this year. As of now, developers can start building the new functions into their games.

If you want to check out more of our comments on the major announcements that Apple made at the WWDC event, please see our news section.