Ever since Henry Ford first invented the assembly line, big companies have always strived to add automation to their manufacturing process in order to make it more effective and efficient and, in turn, make it more profitable.

Currently, automated machinery is being used all over the world by different manufacturers and it’s currently difficult to imagine the existence of cars, computers, TVs, phones, and all other types of technology and machines without the use of other…machines…in their manufacturing. 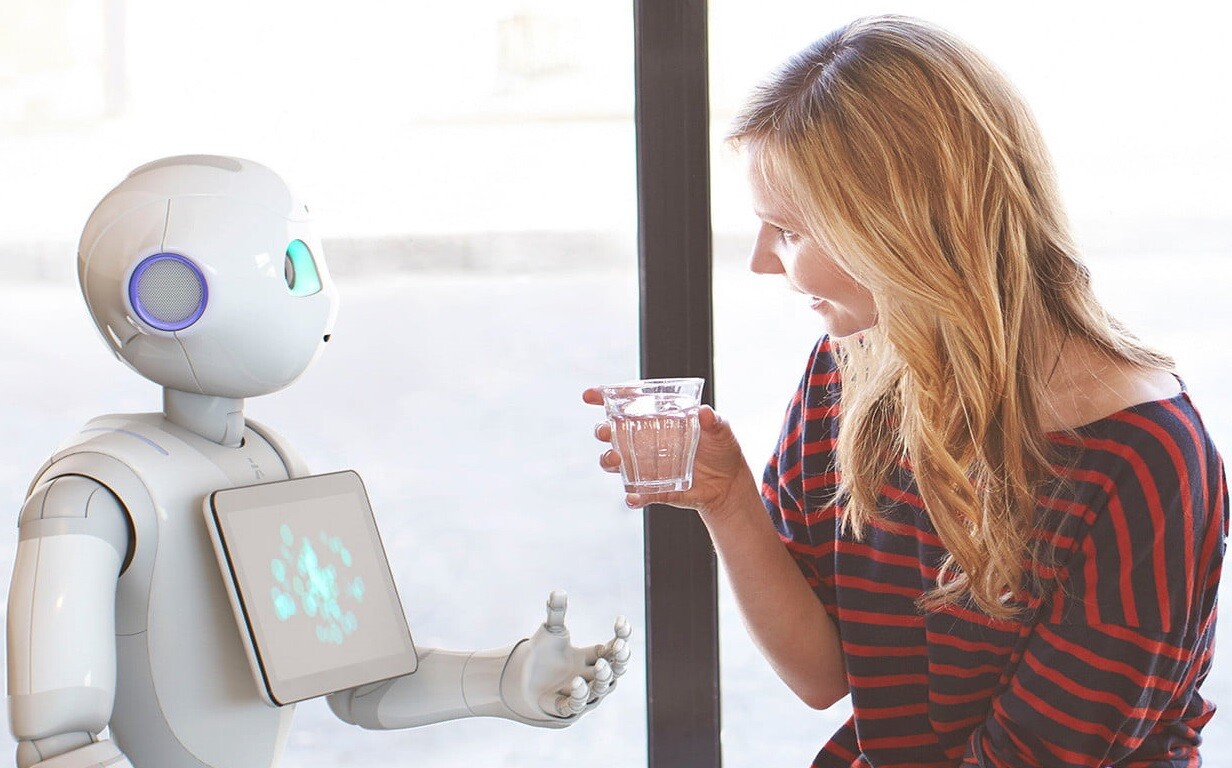 Apple is widely known as one of the most technologically advanced companies in the world and it only makes sense for them to try to make their working process as automated as possible. After all, pushing towards more automation has been the trend for decades. However, despite several attempts by Apple to implement automation in their production lines, they always seem to resort back to manual labor for a big number of the tasks involved in creating their products.

“One prominent example of such an attempt is when, in 2012, Apple and Foxconn (a Taiwanese electronics manufacturer) agreed to try using an experimental automated assembly line for iPads constructed in China.”

The idea was to cut off most of the manual labor involved in assembling the devices and instead let robots do the work. Reportedly, a million robots were intended to be involved in this project. Years later, in 2019, the number of robots actually being used had gone down to only a tenth of that.

“Around the same time (2012), another similar attempt was made by Apple to involve more automation in its manufacturing.”

This time, it was on Apple’s own soil, just a couple of miles away from Apple Park, California. A robotics facility was created that was supposed to replicate the assembly line that Foxconn had built in China and the goal here was to reduce the need for manual labor by 50%. However, it had soon become apparent that no robot could mimic the intuition, observational skills, and problem-solving abilities of a human. Major problems encountered with the robot “workers” were that they weren’t precise enough with the use of glue during assembly and that they oftentimes failed to properly position the tiny screws required to keep the manufactured devices together. Eventually, this project was abandoned in 2018.

“A third similar flop was the attempt to use an automated line during 2014 to manufacture Apple’s MacBook 2015.” Due to frequent failures of the machinery that was supposed to assemble the MacBook, the release of the latest Apple laptop was postponed by several months, resulting in millions of dollars’ worth of money loss for Apple.

The biggest problem with automated assembly

Beyond even the worst types of assembly line malfunction and badly assembled devices, there’s an even bigger and obstacle in the path towards further automation of the working process at Apple.

As everybody knows, Apple annually modernizes at least some of its major products, adding new features, making slight changes to their designs, and adding other improvements that make the device a bit different than its predecessors from previous years. While oftentimes the changes may not seem that significant to the end-user, they would certainly feel that way to the people responsible for controlling and maintaining the robots that are used for automated assembly. The truth is that it would be much costlier, time-consuming, and with greater room for error, if Apple needed to redesign its assembly line robots to be able to now create the next year’s iPhone or MacBook. In contrast to that, training employees, that are already experienced in assembling Apple devices, to work on the new designs is much easier and associated with much fewer issues. Of course, none of this is to say that Apple doesn’t use automation during its manufacturing process – quite the contrary. Most of the separate components used in its products are indeed created by machines. However, when it comes to assembly, it really is the better option to rely on the skillful and deft hands of actual people rather than to try to use robots for the same job. In the end, it turns out that, at least for the time being, there are quite a few things that a human can do, that a robot cannot.