Apple is well known for its desire to create small and compact devices. A recently published patent reveals that the company seems to be focusing on the creation of a retractable MacBook keyboard. This allows for the Apple’s laptops to be thinner than ever before. 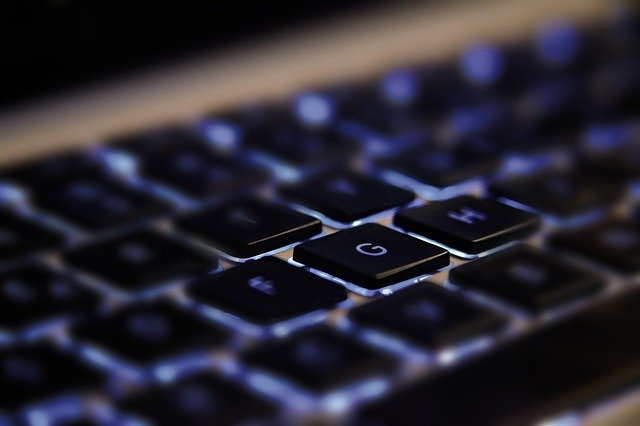 The keyboard will sink into the body of the computer when the MacBook is closed.

The patent states that people favor “buttons or keys that provide audible and tactile feedback  when pushed.” According to Apple, the main problem with this is that keyboards often take up more room than is usually required to provide the optimal key travel and feedback, most commonly when the laptop is not being used. The company believes, however that, with a touch of imaginative innovation, the extra millimeters might be cut off.

But many of you may be curious how can there be a balance the between the depth and tactility people expect from a keyboard in a computer that is super thin and doesn’t take too much space? Well, Apple has a simple answer – as you lift the MacBook’s lid you make the keyboard fold upwards. The location of the keyboard will be like that of every other laptop while in operation. However, while the lid is down, the keyboard will literally sink into the device’s base utilizing a series of “Movable magnetic or mechanical components for linking,” the company explains.

This is not the first attempt of Apple to bring an extremely slimline keyboard to their laptops. In fact, this patent of a retractable keyboard may be considered as a continuation of the butterfly keyboard that the tech giant made an attempt to introduce. Sadly, the butterfly prototype wasn’t a success for Tim Cook and Co. The keyboard earned a reputation of uncomfortable for typing and with sticky keys and was quickly substituted by the recently revamped Magic Keyboard.

Still, in a November 2019 interview with CNET, Apple marketing chief Phil Schiller said the company would continue working on the butterfly keyboard, and this new patent that we are seeing now could be a reflection of those efforts.

As a matter of fact, the patent explains that the stabilizers beneath each key may be “scissor mechanisms, butterfly mechanisms, and related tools”, which gives us a reason to relate it to the butterfly technology. So, if you were thinking that the butterfly keyboard is gone for good, it could be a bit too early to rule it out completely.

Of course, keeping in mind that a lot of things that Apple patents never make it into real products, this retractable keyboard may also never become a reality. The patent itself was submitted in August 2019, and it will certainly require a number of years of development before we see the retractable keyboard available in MacBook,  if we ever see it.