Yesterday, android users abruptly began experiencing an issue: the first known reports came from Japan, as users asked “aqua mail 勝手に”, roughly translated as “Aqua Mail installed itself without permission.” In reality, they found a suspicious shortcut of the Aqua Mail e-mail app on their screens.

Up until now the issue has been detected in over 36 different countries.

At this point I should say that AquaMail is a popular e-mail app with a rating of over 4 on the app store, and is used by hundreds of thousands across the globe. It is also here that I should mention the shortcut that users found on their screens doesn’t open the AquaMail app. Rather, it leads to the app store. Confused? Don’t be. It turns out the predominant reason for this to happen is something called “Office Suite.”

Office Suite is considered one of the most widely used apps on the internet. As the name suggests, it brings some very needed and neat features, useful to anyone who works in an office and needs to do something on their phone. Users who have installed it began receiving the shortcuts in what can be described as rude advertising. Apparently, the entire idea is to promote Aqua Mail by creating a shortcut and prompting you to install it.

Confused users flooded forums, asking what the heck is happening to their devices. Many feared malware or a virus. Once it was discovered the Office Suite did this, many felt betrayed and (definitely) rightfully disturbed by this marketing method.

What happened is worrying. From the dawn of time, computer marketing has been plagued by freeware bundling – the act of putting an advertising software with a free, often very useful program. The hard truth is that whenever there is free software involved, the people who crated it have to somehow make money.

Just for safety’s sake, we provided a removal guide below, in case there is foul play involved and we are really talking about malware here. In most cases, just long-pressing the shortcut and throwing it in the trash will do the job.

Whether you use the default “Internet” App for browsing or a different browser like Chrome you need to go to:
Settings/More/Application Manager/All Locate the Browser/App in question and tap on it.

Now the method is effectively the same for users using both “Internet” and Chrome/Other Browsers, yet for more clarity we have provided instructions for both: 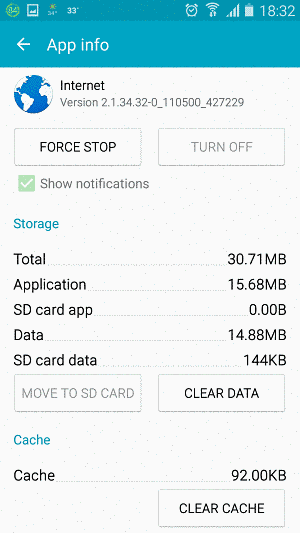 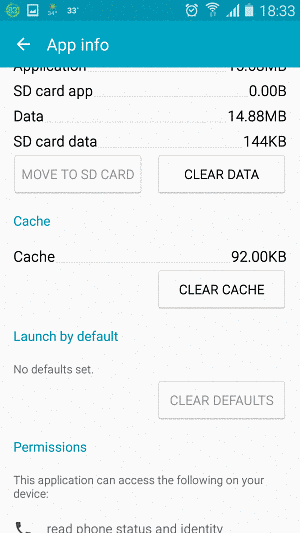 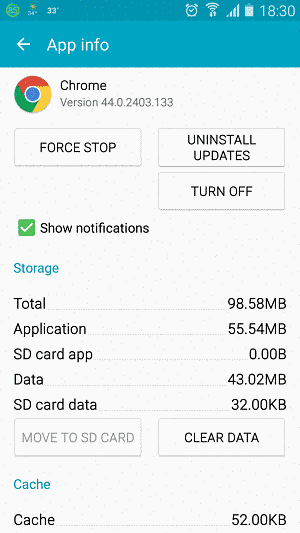 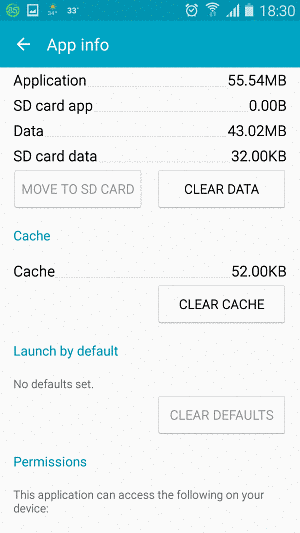 Restart your Browser. It might be a good idea to Reboot your Android device, just in case.

If you are still seeing Ads in your browser, it is likely they are generated by the websites you visit and there is nothing you can do about it.

However, if you are seeing Adverts outside of your internet browser, then one of your installed Apps contains the problematic Adware. In this case you need to take a look at this guide.

Did we help you? Please, consider helping us by spreading the word!