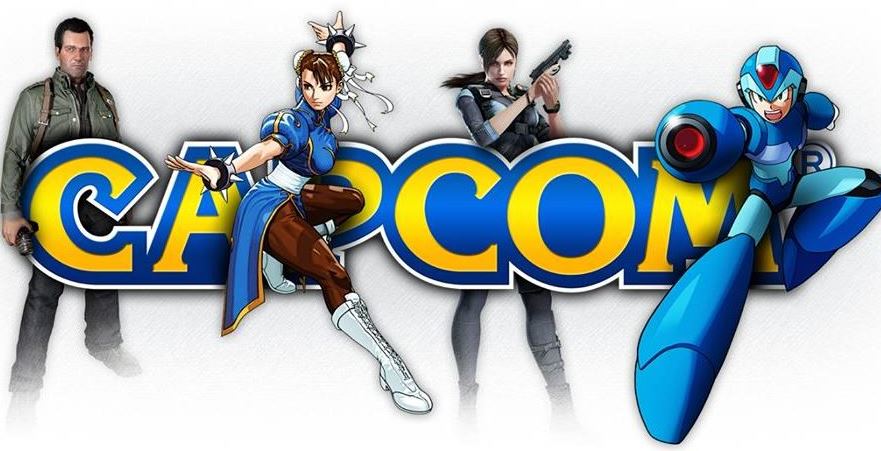 Capcom, a major Japanese gaming company known for popular video games such as Street Fighter, Devil May Cry, Resident Evil, and others, has recently been attacked by a Ransomware virus that has successfully gotten inside the company’s network and gained access to extensive company records, employee data, and other confidential data. The goal of this attack, as expected, is to force the company to release a big amount of money in the form of BitCoins as a ransom payment to the attackers. According to the hackers, should Capcom fail to meet the deadline for the ransom payment, the confidential data acquired during the Ransomware attack would be released to the public, potentially causing serious damage to different aspects of the company. 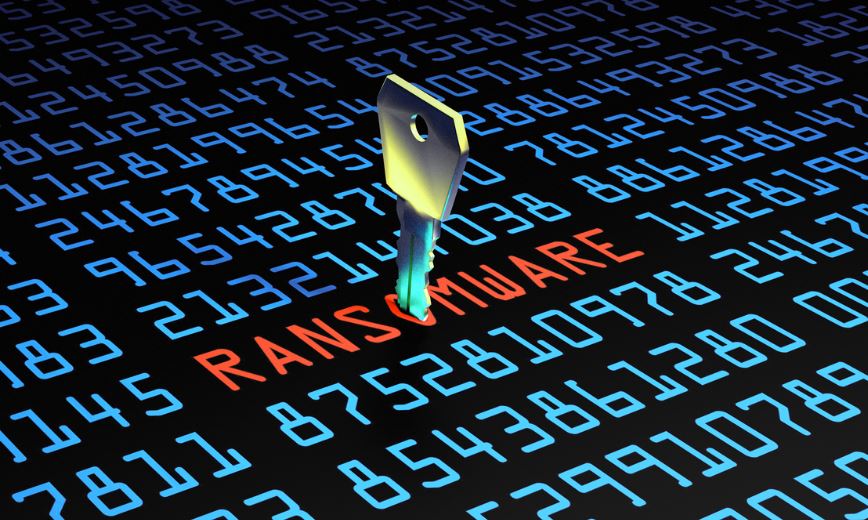 Details about the attack

The attack took place on November the 2nd and was reported by Capcom two days later, on November the 4th. The successful malware attack seems to have been conducted by the hacker organization called RAGNAR LOCKER.

According to Asashi Shimbun, a Japanese media organization, on November the 9th, 1 terabyte of company data was successfully downloaded by the hackers from Capcom’s servers and a deadline was given to Capcom until November the 11th, by which time the company was reportedly expected to pay 1.1 billion yen in BitCoin, which translated into US dollars would be the equal of $11 million. Apparently, Capcom didn’t release the demanded payment and, according to Nikkei Japan and The Japan Times, some employee data which was collected by the hacker group was released as a response to the missed deadline. Some of the leaked data reportedly consists of images of employee passports. Thus far, Capcom has refrained from providing any details on the matter and the only statement issued by the company with regard to the data leak is that there’s no confirmation that there’s any customer information present among the leaked information.

The current state of Ransomware

Although Ransomware threats are now well known and the methods to counteract them have vastly improved over the last five or so years, the severity of such attacks doesn’t seem to have decreased in the slightest. Large companies and regular users alike are still getting blackmailed for huge ransom sums and terabytes of data are either getting lost or leaked to the public eye in the process.

Like before, prevention still seems to be the main way to defend against Ransomware and the human element remains the weakest link targeted by hackers who seek to spread Ransomware threats. Therefore, it remains essential that both large companies and corporations as well as regular users adhere to proven online security habits that can help prevent the attack from this (and others) type of malware.