CompuCom, a US-managed IT services company, experienced a cyber assault that resulted in service failures and users being disconnected from the company’s network to avoid malware dissemination. 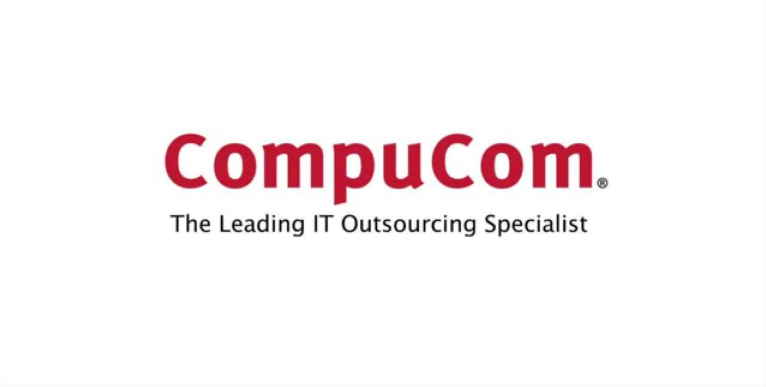 Compucom suffers a malware attack which leads to an outage.

CompuCom is an IT services provider that offers technology services such as remote support, hardware, and software repair, and other facilities to a number of well-known businesses such as Citibank, Target, Home Depot, Wells Fargo, Truist Bank, and others. The company is part of the ODP Corporation (Office Depot/Office Max) and has an employment base of around 8,000 employees.

The assault took place on the weekend

As per the information available, CompuCom experienced an interruption over the weekend, preventing clients from accessing the company’s customer portal to view troubleshooting tickets. The customer portal welcomed users with a general error message saying, “An error occurred while processing your request.”

Shortly after the attack occurred, CompuCom started to call its consumers to inform them that the company had suffered a malware compromise. The alert did not specify what kind of assault happened and if ransomware was involved.

As part of the efforts to limit the effects of the attack on their customers, CompuCom had disconnected their access in order to avoid malware dissemination.

After being contacted for a comment on the incident, the company released a statement where it confirms that it has indeed experienced a “malware incident” but so far, no evidence indicates that the malware has been distributed to its consumers’ systems.

CompuCom reassures that it has taken urgent measures to handle the attack and has involved leading cybersecurity specialists in the investigation. The company is also communicating with customers and providing updates regarding the actions taken.

The results from the initial investigation show that certain information technology systems of CompuCom have been compromised and this has affected the services the company provides to some of its customers. An investigation is underway and more details about the accident are about to be revealed. Currently, a process of safely restoring internal company operations and customer services is underway.

A number of cybersecurity specialists are suspecting that CompuCom has most probably suffered a ransomware attack, based on the details obtained and the official company statement. However, the exact type of malware that has caused the reported inconvenience and system interruptions over the weekend has not been confirmed.