In its May 2020 update, Microsoft decided to upgrade Cortana into a tool for productivity, removing many of its features. This change is significant for the users who were used to the previous Cortana’s functionality and a lot of them are now questioning is it still worth using it after the upgrade. 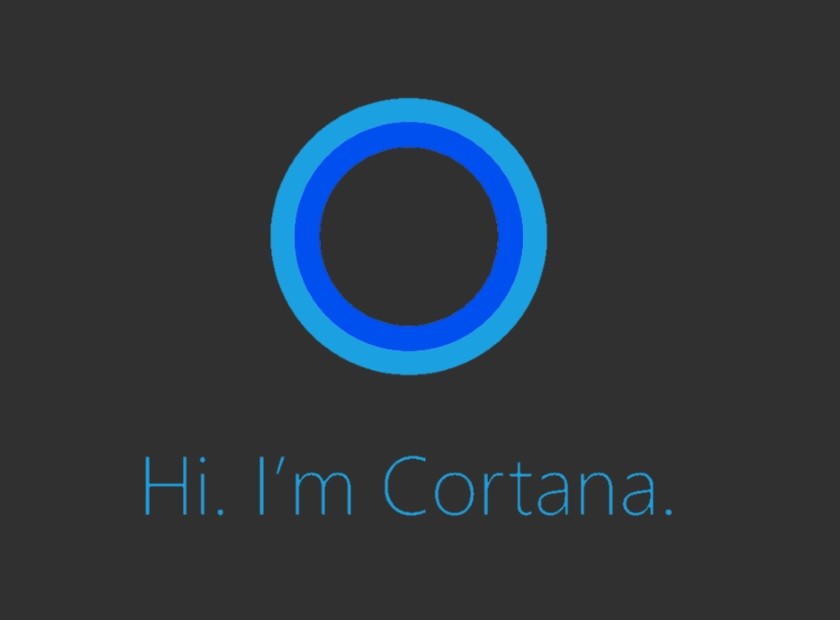 Why is this change?

Although some users love Microsoft Cortana, the fact is that she never really picked up as much as Amazon Alexa , Google Assistant and Siri. Thats why it is not a surprise that, with its may 2020 update, Microsoft chose to revamp Cortana into a system application rather than investing more time and money into competing it with the leading assistants.

With the new changes that have taken place, Cortana isn’t anymore part of the taskbar. Instead, it is a regular application that you can update from the Microsoft Store and interact with just like you do with other applications.

How to search files without Cortana?

After the updates were announced, a lot of users were confused how to search for files now. Initially, when Cortana was introduced in Windows 10, all that was needed to start a search was to either ask Cortana to find a file with your voice or type into the Cortana’s search box in the Taskbar. Well before the May 2020 update, however, the search function was separated from Cortana, probably as part of the preparations for its revamp.

So what can Cortana do now?

Now, according to official statements from Microsoft, Cortana is considered a “personal productivity assistant”. Its new capabilities include the following:

Although Microsoft Cortana is not as functional as before, there are some questions that you can still ask her. For example Cortana may:

What has been removed?

Cortana is still, in many respects, a virtual assistant but now its focus is entirely on productivity. This means that you won’t be able to use it to control smart home devices or your music anymore. Instead, you are going to use Cortana to connect with other applications and Microsoft services like Office 365 and others.

What do users think about the change?

There are a lot of controversial reactions about the Cortana’s revamp. The users who have used the assistant mainly for work, such as managing their calendar or opening Microsoft apps, may not notice a big difference. However, judging from the ranking of the app in the Microsoft’s Store at the time of writing of this article, it seems that people don’t embrace the change and aren’t excited about the conversion of Cortana into a productivity tool. In fact, the general opinion is that Cortana is not as beneficial to the regular web user as it used to be before the May 2020 update.

Still, this should not stop you from giving a try to the new version and see if you can find it beneficial for yourself. Moreover, there are some great productivity features that can only get better with time. And even if it ends up that you don’t like the Cortana’s new look and feel, there is always an option to uninstall it anytime you want.

In case you’ve already downloaded the latest Microsoft Cortana and have something to share, we would love to hear your reflections in the comments section below.