How much cyber criminals cause with their online criminal deeds?

FBI speaks about that in figures. A few days ago, the Internet Crime Complain Center (IC3) of FBI came with an annual report. It reveals records about the registered cybercrimes for the past 2015 year and the colossal sum of $1 billion reported financial losses due to cyber criminals’ activities.

The IC3 is a central agency, used as a “front door” that is responsible for receiving, registering and referring the cyber-crime complaints to investigation and further legal actions. It operates in partnership with FBI, security experts and other institutions involved in fighting against cybercrimes. 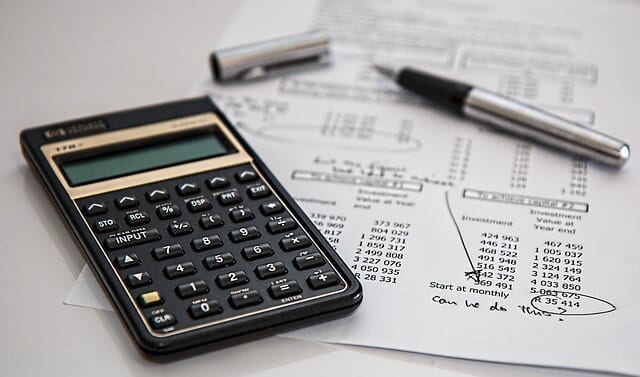 According to the report, there are 288 000 registered victims of different types of online crimes. However, the actual numbers are way more than that.  IC3 notes that only 15% of the users who are victims of a cybercrime, report it to the law enforcement. Even less than that would report another cybercrime if they happen to be attacked again. Therefore, the true extent of the problem could hardly be described or measured in figures.

Dozens of inquiries are being received annually from users, enterpirses and institutions. Victims are reporting different scams, phishing attacks, cyber-bullying, online auction fraud, child pornography and other types of online-based crimes. Unfortunately, not many users believe that after reporting the crimes, law enforcements will take actions against the cybercriminals. The thing is that, for broader analyses, security experts need more details, which describe the full extent of the online crime. In most cases, such details are missing in the self-reported complaints.

Moreover, many victims may not even realize they have been attacked. Even if they notice something wrong – for example a compromised credit card, identity theft or a healthcare records leakage – they would hardly link it to a potential fraud that might have happened on the Internet.

Cybercriminals, on the other hand, don’t waste their time targeting individual consumers. Their main focus and efforts are towards high-value corporations and government institutions, where there is data of millions of people  to be collected. Therefore, the most serious Internet crimes are focusing on volume and widely spreading infections and mostly performed as organized campaigns. The analysis from the IC3 report also points out the growing activity of ransomware as a form of online blackmailing over enterprises, institutions, and end users.

For cybercrimes of such scale, it is almost impossible to predict what price the nation will ultimately pay. Authorities need to implement sophistication, resources and dedication in order to successfully fight against organized cybercrime. Therefore, growing the awareness among end users and proper training are critical preventive measures.