On the 18th of October, the new Google Pixel 3 smarthpone will get released in the US with promises for a better camera and an improved design among other things when compared to last year’s Pixel 2 model. Here, we will go over the main changes that we will be seeing in this year’s Google Pixel 3 and we are going to compare it to its competitors. 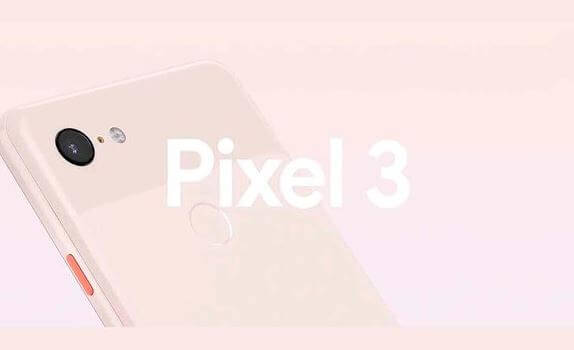 Google Pixel 3 will have a lot to offer to the customers but it will also come at a moderately higher price than the model from last year. The 64GB version of the smartphone will be sold for 799$ while the 128GB one will cost 899$ – about 150$ more expensive than the cost of the Pixel 2 models from last year.

The main highlights of this model that we are going to be focusing on are its superior camera, its improved design which most users are likely going to enjoy and also it’s the fact that it can be wirelessly charged.

However, there are still going to be some cons and downsides – the increased price of the device, the not-overly-high amount of RAM that Pixel 3 has and the somewhat small size of the battery are all things that we are going to to over as well so that our review could be as detailed and as objective as possible. 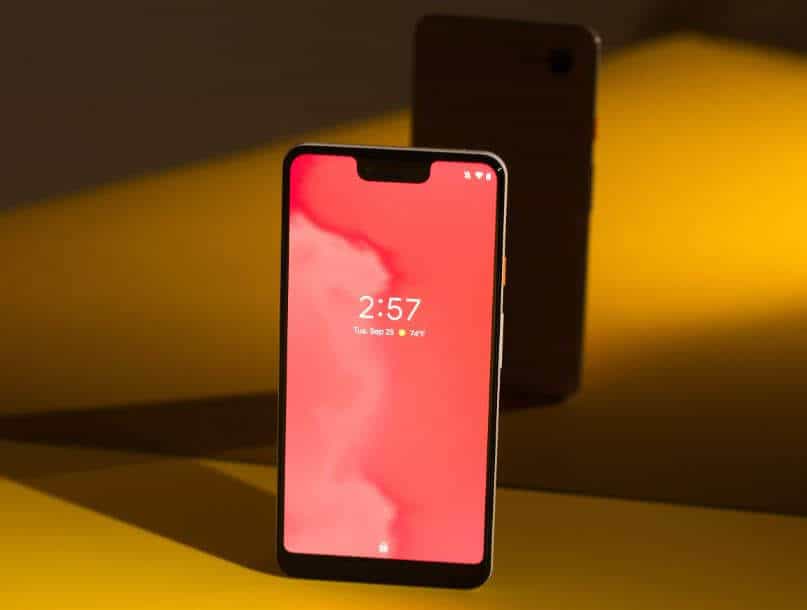 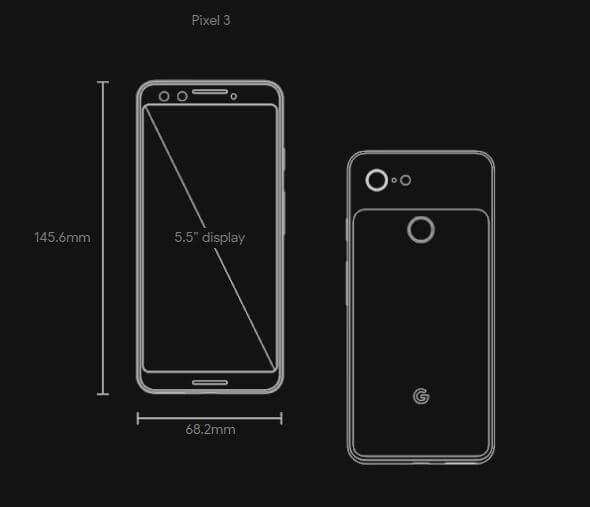 One of the first things some users, who have already been introduced to the Pixel 2 model from last year, are likely to notice is the increase in size of the display. The cool thing here is that the device itself is almost the same in overall size compared to the model from last year. However, the thing that allows for the display to be larger is the smaller bezels at the bottom and at the top. Of course, the black space for the camera at the top and the one for the front-firing speakers at the bottom are still there but are now much smaller allowing for the increase in display size.

The panel now is almost entirely made of soft-touch glass and only the frame is aluminum. Now, this might not appeal to some customers cause the predominantly glass panel is sure to be more fragile than one made of mostly aluminum but there is a reason behind the decision to mostly use glass with this model. Pixel 3 can use a wireless charger and the glass panel is what makes this possible.

One thing that some users might not be overly fond of is the lack of an microSD card slot meaning that what you buy is what you are stuck with in terms of storage space so choose carefully between the 64GB and the 128GB versions.

As with Pixel 2, you won’t find an headphone jack on this year’s model. 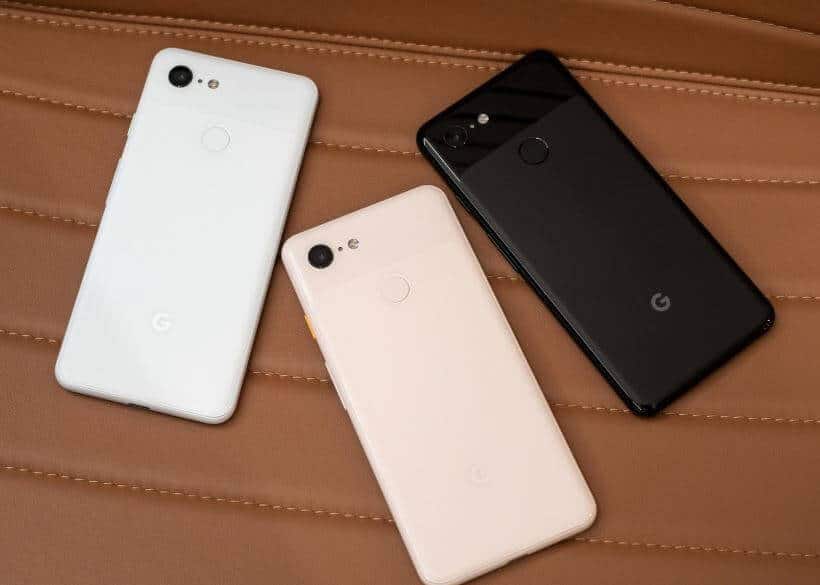 Some more words about the camera

This is the other main highlight of Pixel 3 – as we said earlier, the 12.2MP offered by this device doesn’t sound astonishing but due to the software behind the camera, the pictures you take are surely going to impress you in terms of quality. A particularly impressive aspect of this model’s camera is its ability to take quality shots in low-lit or nighttime environments. The machine-learning software of the camera is also going to avoid blurriness and even closed eyes in the pictures you take.

As already mentioned, the two front cameras are also an interesting addition that will enable you to take both regular selfie pics and also a wider selfie shots for those times when you need to capture more people in your photo.

Though there are certainly a couple of things that some users might not enjoy about Google Pixel 3 such as the lack of microSD slot, the more fragile panel and the somewhat lower RAM capacity, there’s still a lot to like about this year’s model. It is a balanced quality device with several neat tricks up its sleeve and should be particularly appealing for people who seek a smartphone with a good camera and a wide enough display, which could still be used with one hand only due to its relatively compact size.