Do you know about the Google vs. Oracle lawsuit? A couple of years ago, Oracle Amerca, Inc. raised a lawsuit against Google for the use of the copyright-protected Android code. The company demanded about $9 billion for its use, and brought the case to the court. Recently, this case has been resolved in favor of Google. The California’s Northern District federal court declared that the use of the Android code was fair and cleared Google from any liabilities, as The Verge reported. 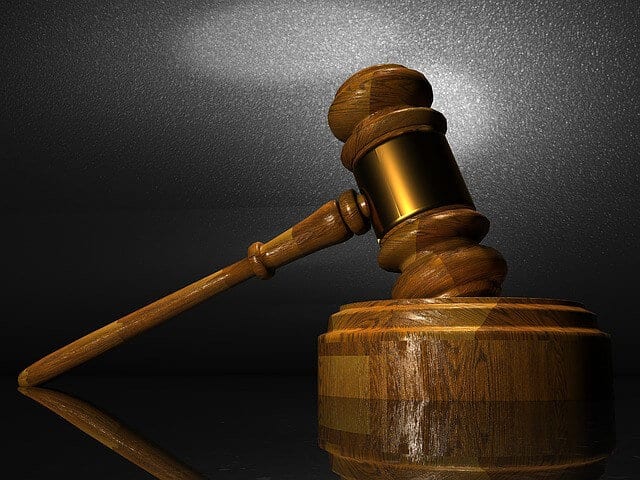 Back in 2010, Oracle filled a suit against Google built mostly on an alleged APIs usage, developed by Java and owned by Oracle. It claimed that Google had caused damages to the company by using 37 unlicensed Java APIs and applying them to its Android operating system. The search engine giant claimed that the use of the Java APIs has been protected by the “fair use” clause. The amount of the liability, raised against Google reached the colossal sum of $9 billon during the years. However, it looks like Oracle won’t get a penny from that big sum since now the court has come with a decision in Google’s favor.

This lawsuit case has been around for more than six years now and slowly working its way through the court systems. After a recent trial, and several years of going through court processes, a jury finally came with a decision and sided with Google’s “fair use” claim.  The trial finally started at the beginning of May under U.S. District Judge William Alsup. He has been observing the dispute since it first started back in 2010.

“Today’s verdict that Android makes fair use of Java APIs represents a win for the Android ecosystem, for the Java programming community, and for software developers who rely on open and free programming languages to build innovative consumer products,” a Google spokesperson told the media.

The strongest argument, which Google used, was that many developers believe APIs are free to use, which actually was one of the main principles when Java was originally created.