$7 million compensation pay and no more jail for Nikita Kuzmin 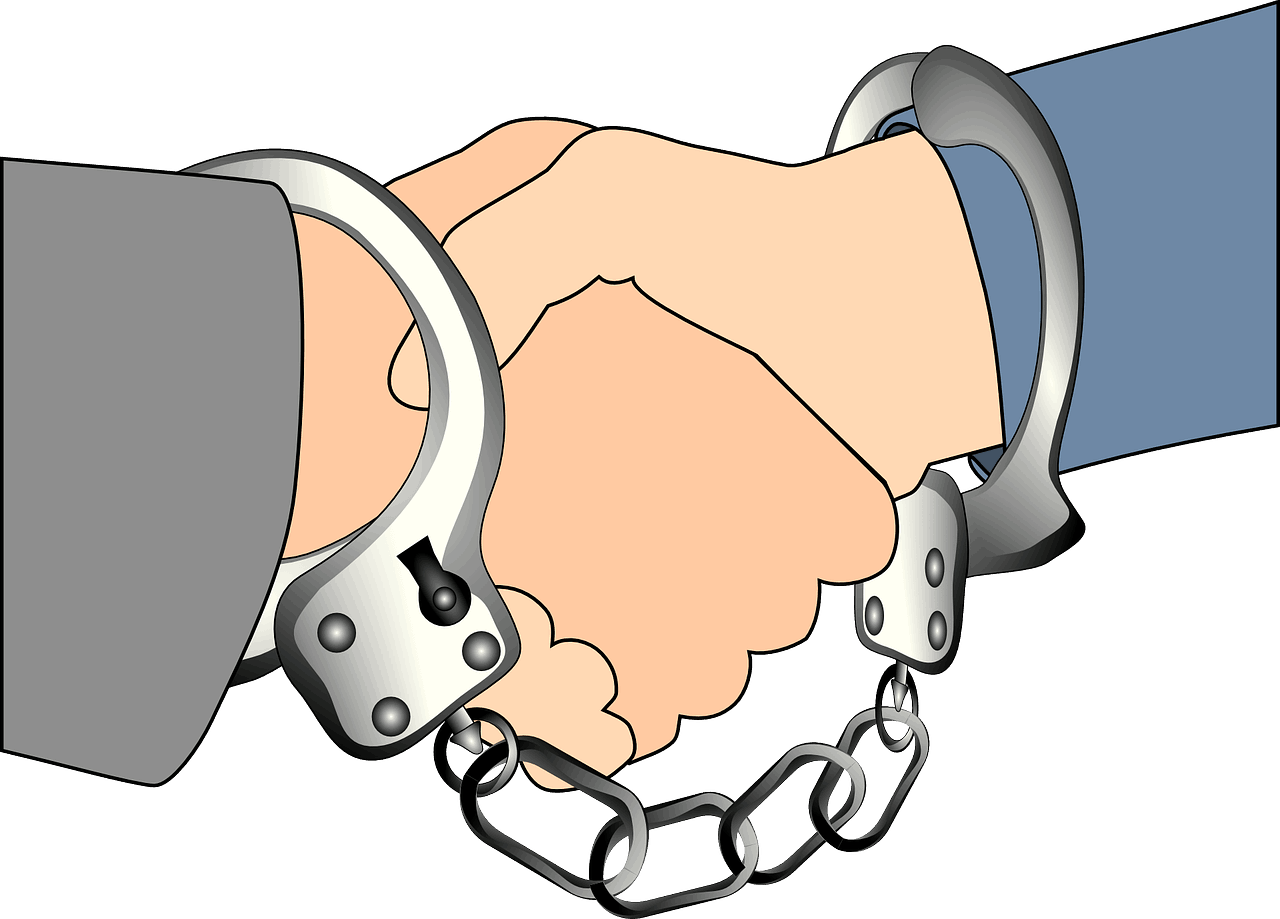 The Russian hacker Nikita Kuzmin, who created the famous Gozi Banking Trojan, has been sentenced to time served and ordered to compensate the Gozi victims with nearly $7 million.

A month ago, the buzz about the Gozi banking Trojan came into the spotlight again, but this time with a new name. A malicious script known as GozNym Trojan that unifies the Gozi and Nymiam malware in an insidious combination that has  recently started to target countries from Europe with a new singular redirection mechanism.

The GozNym Trojan targets Europe with a tricky mechanism!

The Gozi banking Trojan, however, is not a new threat. It is known to the security researchers since 2007 when it was first spotted. Until now, this malware managed to infect more than 1 million computers all around the globe and cause losses for tens of millions of dollars to businesses and institutions.

The cybercriminal Nikita Kuzmin, who created the Gozy malware script, was arrested by US law authorities back in  2010 and was found guilty of numerous cybercrimes. He served in the Federal Jail until his official sentence was announced publically by the Manhattan Federal Court. Back in 2013, Kuzmin was sentenced to serve 95 years in jail. Due to his cooperation with the prosecutors, however, on Monday he received a lighter sentence of 37 months he had already spent in custody. Kuzmin will also have to pay $6,934,979 to compensate the damages his Gozi malicious script caused to the financial organizations that were infected. This was announced by Preet Bharara, the United States Attorney for the Southern District of New York.

Simply by offering the Gozi malware script for sale and rent, the cybercriminal Nikita Kuzmin made at least US $250,000, according to prosecutors. He, unfortunately, is not the only hacker behind the popular Gozi Banking threat. The Latvian hacker Deniss Calovskis and the Romanian cybercriminal Mihai Paunescu were also arrested and charged by the US law authorities. They were responsible for the web injection components and the hosting botnet related to the Gozi banking Trojan.

It looks like this year is a good time for justice and a bad time for the cyberciminals. Just a couple of weeks ago, the Russian court sentenced seven years in prison for the hacker behind the “Paunch” pseudonym – Dmitry Fedotov. “Paunch” is the dreaded creator of the Blackhole exploit kit, which turned out to be one of the most prolific malware kits.  At the same time, the hackers behind the SpyEye Trojan were sentenced to more than nine years in prison. Time for justice, huh?