With the arrival of summer and the nearing of fall, Apple customers all over the world anticipate the release of this year’s iPhone, iPhone 12. “While, typically, each year Apple’s latest iPhone lineup gets announced sometime in September and becomes available to the public soon after that, there have been rumors that this year we are about to see a major delay in the release of iPhone 12.” 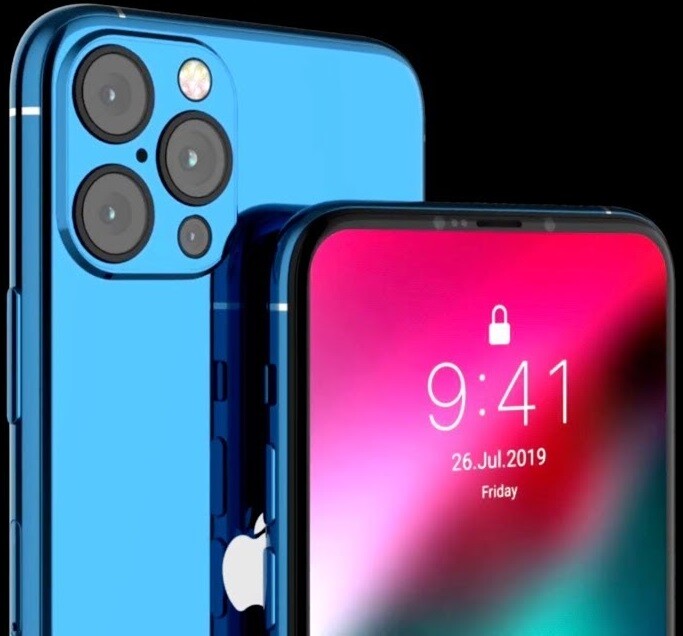 The iPhone 12 release will be potentially delayed

The main source of these rumors is a recent earnings conference call within the Broadcom company. Broadcom is one of Apple’s main suppliers for Wi-Fi chips and other components used in Apple products. It is said that during an earnings conference call, Hock Tan, Broadcom’s CEO, has mentioned that there would be a “major product cycle delay”. The company at which said delay would-be has been referred to as a “large North America mobile phone” by Broadcom’s CEO. “Although Apple’s name hasn’t ever been mentioned during the call, there has been a number of other instances when Apple has been referred to in this same way by Hock Tan.”

For Broadcom, this means a serious revenue decrease for the third quarter of their fiscal year. To meet the September deadline for releasing and starting to ship out their latest iPhone, Apple typically starts ordering iPhone parts from Broadcom no later than the start of July. So far, no such orders have been made towards Broadcom, which is the main indication that this year’s iPhone release is likely going to be delayed.

“Currently, there has been no official confirmation that iPhone 12 would indeed be delayed and no information about when it would get released if the delay indeed turns out to be a reality.”

It is still possible that we will see the announcement of the latest iPhone lineup during September without having it publicly available until later this year. It is speculated that iPhone 12 will not be ready for shipping until October but so far it’s all rumors at this point.

Hopefully, once iPhone 12 becomes available to the public and people start ordering it, shipping times won’t be affected, yet this is still a possibility.

It’s all understandable, though, considering the current situation with the COVID-19 pandemic and the many obstacles this puts in front of companies all over the world. Although the reason behind a potential delay may never be officially confirmed, it’s quite possible that the situation around the Coronavirus might be at least partially responsible for it.