Law In Order hit by Ransomware

The legal sector service provider might have lost some important data to the assailants.

The Australian document and digital services provider, Law In Order, became a victim of a ransomware attack over the weekend. It is believed that the malware that stands behind the incident is the infamous Netwalker malware. 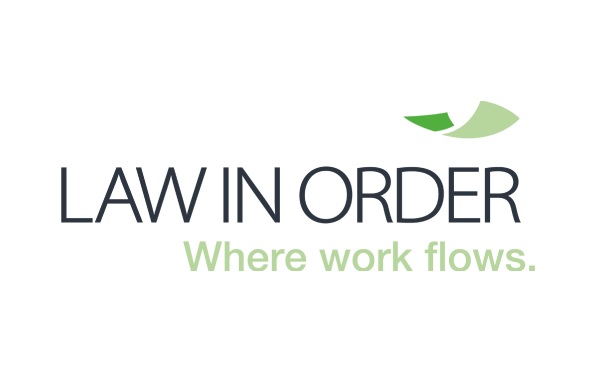 “Law in order” hit by a Ransomware

In a post on its official website, the company reported that they had managed to handle the attack by  Tuesday evening.  In the meantime, the malware had succeeded in halting several of the Law In Order’s business operations.

Cyber security advisors have been called to assist in the investigation, as well as the response of the incident.

In their statement, Law In Order claimed that it is their priority to restore their systems “safely and quickly”. They re-assured that while they are progressing in resuming their normal online business operations,  they are also making sure that this happens methodically and safely.

The Australian Federal Police (AFP) and the Australian Cyber Security Center (ACSC) have been duly notified about the incident by the company itself.

Law In Order explained that the scope and the details of the attack are yet to be understood. That’s why  it is still not clear to what extent the data has been affected. According to the initial reports that the company has received, they are evaluating that a very limited portion of data from the Law In Order’s servers has been exfiltrated and the users who might have been affected are proactively being informed about the incident.

The document and digital services provider claims that it is committed to being transparent with its customers and will keep informing them about the progress of their work.

The organization previously claimed that it had no proof of data exfiltration. However, after a proof or the ransomware infection accompanied by ransom-demanding threats was published online by accounts related to Netwalker, Law In Order may have had to come up with an explanation.

Netwalker is a malware that operates as a ransomware-as-a-services (RaaS). The threat has become popular in the recent months and is believed to be earning significant amounts of ransom money for its criminal operators who are still unknown.