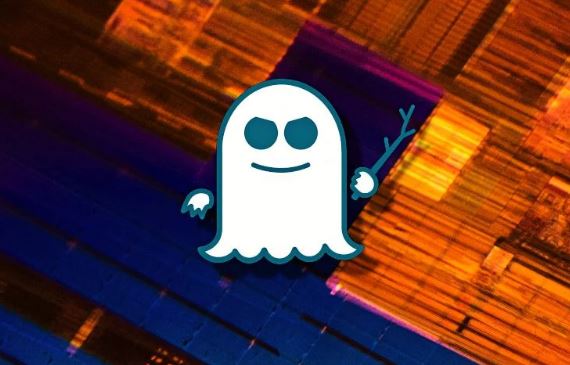 Yesterday (Monday, the 29th of March), cybersecurity researchers at Symantec’s Threat Hunter team reported in a statement the discovery of two new Linux vulnerabilities that could be exploited to allow potential attackers to circumvent the system’s mitigations for attacks such as Meltdown or Spectre and extract data from the kernel memory.

Piotr Krysiuk, a member of Symantec’s Threat Hunter team, was the first one to discover the two flaws, which have been labelled as CVE-2020-27170 and CVE-2020-27171. It is said that those flaws affect all Linux kernels that come before the 5.11.8 patch. Thus far, security patches to fix the vulnerabilities have been released for Debian, Ubuntu, and Red Hat, and users are advised to install them.

Back in 2018, it was discovered that Spectre and Meltdown attacks could exploit vulns in modern CPUs and leak data that is being processed at the moment, and thus allow the attackers to circumvent the hardware-enforced boundaries between programs and acquire cryptographic keys.

In other words, such attacks allow malware code to read memory the access to which should otherwise be restricted. To add to that, such attacks could be initiated remotely, with the help of malicious sites that run rogue JavaScript code.

Despite attempts at implementing precautionary measures made by browser developers that seek to keep the browser and system safe from timing attacks through reduction of the time-measuring functions’ precision, such measures do not solve the underlying problem.

The flaws that Symantec’s team has discovered seek to circumvent the Linux attack mitigations by exploiting Berkeley Packet Filters (eBPF) kernels support in order to extract data from the kernel memory.

According to the researchers at Symantec, BPF programs on systems that are affected by the flaw could circumvent Linux Spectre mitigations and execute out-of-bounds speculation without being restricted by lack of privileges. A specific kernel that was found to execute out-of-bounds loads is “kernel/bpf/verifier.c”

The practical application of exploiting these flaws could be to allow unprivileged users (attackers) to acquire access to restricted data that belongs to other users on the same machine that has the vulnerability.

Another possible way in which this flaw could be exploited in practice is if an attacker has already managed to gain remote access to a vulnerable Linux machine via malware downloaded by the user. In this case, the attacker could exploit the vulnerability to “break into” a profile with Administrative privileges and thus obtain full control over the system.

The report about these newly-discovered Linux flaws comes after Google shared some weeks ago a proof-of-concept JavaScript code that sought to demonstrate a Spectre attack that leaks data from the browser at a 1kB/s speed on a Chrome 88 browser.