Home » News » New method is about to boost cybersecurity

Researchers from the University of Texas have found a way to combine two low-quality sources of random numbers into a stronger, high-quality algorithm. In a publication, two researchers from the University explained in details how this new algorithm can merge two sources into a stronger encryption, and all this, without much computer resource usage. This is still a new theory, but if applied in practice, it can give a new boost to the cybersecurity by creating stronger encryption algorithms. 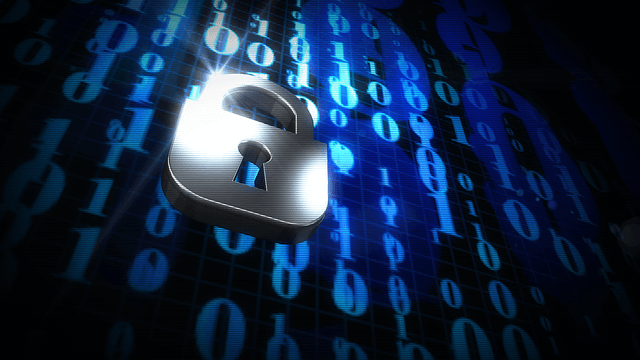 The computer world and security experts are welcoming this discovery with open arms and enthusiasm. The study about the “Explicit Two-Source Extractors and Resilient Functions” was first published in July 2015, but recently received a new detailed updated, which describes the theoretical breakthrough of the random number generation.
From a long time, the weakness in the Cryptographically-Secure Pseudo-Random Numbers Generators (CSPRNGs) is the origin of the random number, called entropy source.

When a cryptographic system pulls the random number for its operations, it depends on the existing entropy source. The quality of the encryption is dictated indirectly by the source of this number. Therefore, most attacks on encryption systems target the weak random number generation sequences and sources.

The new method, discovered at the University of Texas is viable only in theory at this moment, and no practical implementation has been developed yet. However, this algorithm for producing truly random numbers is considered as a breakthrough, that could be applied to encrypt data and improve cybersecurity significantly.

It is only a matter of time to see its implementation

Another good thing about this discovery is that it doesn’t really take much of resources. The truly random numbers can be generated with less computational effort than other methods. This could facilitate significantly higher levels of security for everything digital – from credit card transactions, sensitive data storage, even to military communications.

The method could find its application in electronic voting, making it more secure. The algorithm can be used also to keep personal medical data private, secure sensitive information, conduct statistically accurate and significant research and polls, and to precisely simulate complex systems. Having in mind that this algorithm is stronger and at the same time light on resources, it is only a matter of time to see its implementation in the digital technology. There are millions of users with smartphones and other devices, waiting for a better security.