Petition addressed at Microsoft’s CEO to change the way updates for Windows 10 are being issued has been started. The online petition can be found over at Change.org and it is still quite early to garner just how much support it will get from end users unhappy with Microsoft’s policies for their latest OS Windows 10.

The petition has been started by one Susan Bradley, a computer network security consultant also known as an expert on Windows patch processes, writing on this very topic for the “Windows Secrets” online newsletter. The exact change cited is for MS to cede some of the control the company currently enjoys regarding Win 10 updates. End users have been vocal in their preference to be able to choose when to install feature and functionality updates and even have a viable option to reject some updates completely. It would require Microsoft to alter a lot of their stated goals for delivering the latest OS as a full service. 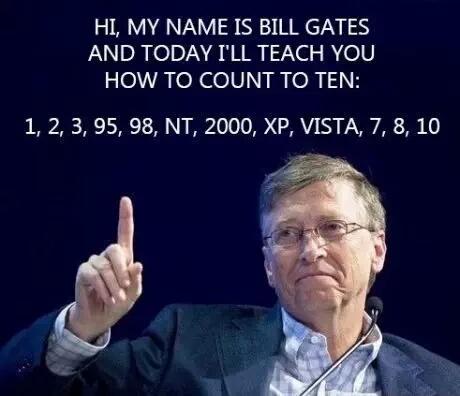 It should be noted this is not the first time Bradley and like-minded individuals have tried to seek changes in the way MS handles their Windows 10 updates. In august this year they tried to seek more information about the OS’s updates and how exactly they are being handled. This time they want actual changes to be made and so comes the petition.

If previous attempts to change a mastodon company’s ways are any indication then it is probably safe to assume that failure is abound. For example in 2013 a number of Change.org petitions were aimed at Google for their plans about the company’s reader and RSS feed and despite gathering more than 100 000 individual signatures they were largely ignored.

This petition though is just another one adding to the voices complaining about Windows 10’s radically altered updates model. According to Microsoft’s own description this is “Windows as a service” and as a result every four months users can expect significant changes in the form of cumulative patches that may alter the OS’s functionality, features and user interface. Bradley’s petition is not taking aim at the sped up times for such alterations compared to previous version of Windows but rather at the form in which they are set to be performed – accumulative updates consisting of numerous bug fixes and security hotfixes as well as individual changes.

It doesn’t sound too bad at the surface but the main issue cited by the end users is the fact that these patches cannot be broken into individual components, meaning the OS clients have no control on what is being installed on their devices. In Microsoft’s own words “unlike in earlier version of Windows, you cannot install a subset of the contents of a Windows 10 servicing update”. This practically limits the end users ability to pick and choose which updates to be installed, if at all, as well as hamper their ability to roll back to a previous version of the software if the new one turns to be seriously messed up.

This is not the only heat Microsoft are getting for their Windows 10 policies. People have continuously complained about the aggressive promotion of the OS in itself. Windows 7 and 8/8.1 users especially are irked about Microsoft’s preloading of their new operating system upgrade files. They have also been recently enraged by MS’s decision to push Wind10 as a Windows update as well as their ignoring users who have rejected the upgrade already by reissuing it again. Not cool Microsoft, not cool.