Photoshop, Bridge and Prelude get emergency fixes from Adobe

13 critical vulnerabilities are being fixed with the new out-of-bounds security updates. 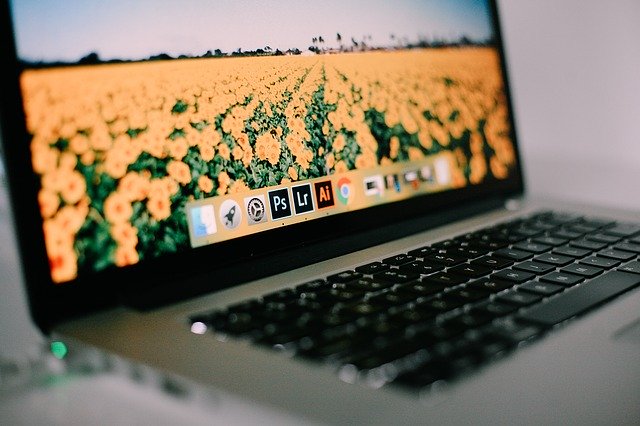 A week after Adobe’s regular monthly security update, the company has released advisories which tackle a total of 13 faults, 12 of them deemed critical.

These are critical bugs, meaning that arbitrary code execution can be performed if they are abused. The good news is that all the five of the described vulnerabilities have already been resolved in Photoshop CC 2019 — versions 20.0.9 and older, as well as in Photoshop 2020 – versions 21.2 and older on Windows devices.

Adobe Bridge’s 10.1.1 version has also received some fixes of critical flaws both on Windows and MacOS machines. The issues that were tackled consist of one out-of-bounds read (CVE-2020-9675) and two out-of-bounds write vulnerabilities (CVE-2020-9674, CVE-2020-9676). Haven’t they been fixed, these bugs could be used by attackers for secretly executing malicious code.

Security researcher Mat Powell, from the Trend Micro’s Zero Day Initiative (ZDI), was credited for finding and revealing the flaws.

Apart from the patches for the above-described issues, Adobe has released a patch for CVE-2020-9663, an important issue found in Adobe Reader Mobile for Android devices. This issue, defined as a directory traversal issue, represents a weakness that may lead to information leaks.

If you are using any products of these companies, make sure that you keep up with their latest security fixes and advisories and get your software updates as soon as possible.