Home » Tips » The purpose of VPN

In recent years, the popularity of VPN services has undoubtedly skyrocketed, seeing as how more and more users start to get concerned about their online safety and privacy. This is not surprising, considering the fact that with each passing year user-related data as a form of currency is becoming more and more valuable.

Currently, everybody on the Internet wants to know your location, keep tabs on what sites you are visiting, what YouTube videos you like to watch in your free time, and what kinds of items you tend to purchase online. This all allows different developers, manufacturers, and service providers to target you with specific ads that can greatly increase their sales profits. And if all of this seems intrusive to you, know that it is, for the most part, legal to collect user data in such ways. Furthermore, there’s an even darker side to this practice in the form of hackers and online scammers who are constantly trying to get you to fall for the many kinds of traps they’ve laid out for you.

Because of all of this, the type of virtual service known as VPN has become so popular. After all, a VPN can keep your computer or smartphone secure and preserve your virtual privacy… or can it? By the end of this post, we will hopefully be able to answer this question for you.

What is the purpose of a VPN?

VPN stands for Virtual Private Network and it is a big network of servers located in different places.

When you use a VPN, the information transfer between your computer and the server you are connecting to is rerouted through the servers that form the VPN. If this doesn’t make much sense, imagine you want to get from point A to point B – you would normally choose the shortest route to B, but what if that route is unsafe? What if, for example, there are people along the route that might mug you? In that case, you might want to take another, longer but safer route to get to your desired destination (point B). Using a VPN is like taking that longer but (supposedly) safer route.

Since VPNs are private and usually have certain security measures in place (such as encrypted connection), the likelihood of hackers and malware getting hold of your data while it is traveling back and forth between your computer and other computers/servers on the Internet is greatly diminished. So that is the first and, arguably, primary purpose of a VPN service – to keep your data safe while it travels through the Internet. 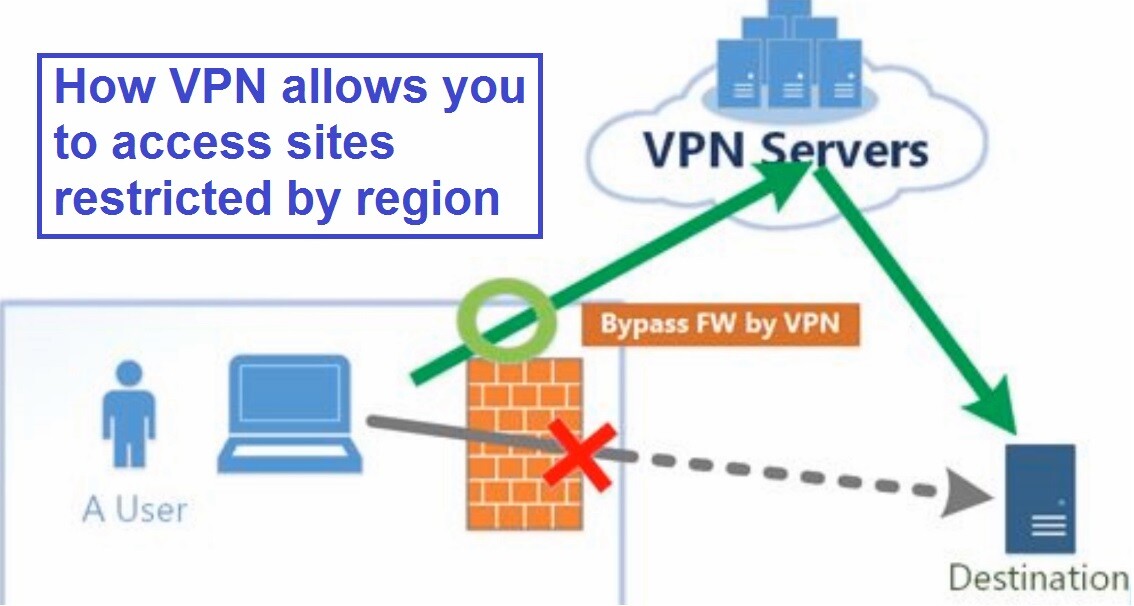 The second thing a VPN can do is allow you to reach sites you may otherwise not be able to go to. Back to the point A point B metaphor – now imagine the main/short route is blocked by some guards you cannot go past. This prevents you from reaching point B through the main route but if you take the longer one, where there are no guards, you can easily reach the end destination. Again, this is what happens while using a VPN. The access to many sites is restricted for certain countries but if you are using a VPN, your traffic gets rerouted and to the site’s server, it appears as if your computer isn’t located in the country where access is restricted.

How does the use of a VPN affect computer safety?

What many people may not realize is that using a VPN doesn’t directly ensure the safety of your computer. As you can see, though one of its purposes might be security and privacy-related, using a VPN service absolutely does not mean your computer is any less susceptible to malware attacks. If you want a tool that keeps your computer protected, there’s nothing that can replace a good antivirus or anti-malware tool. 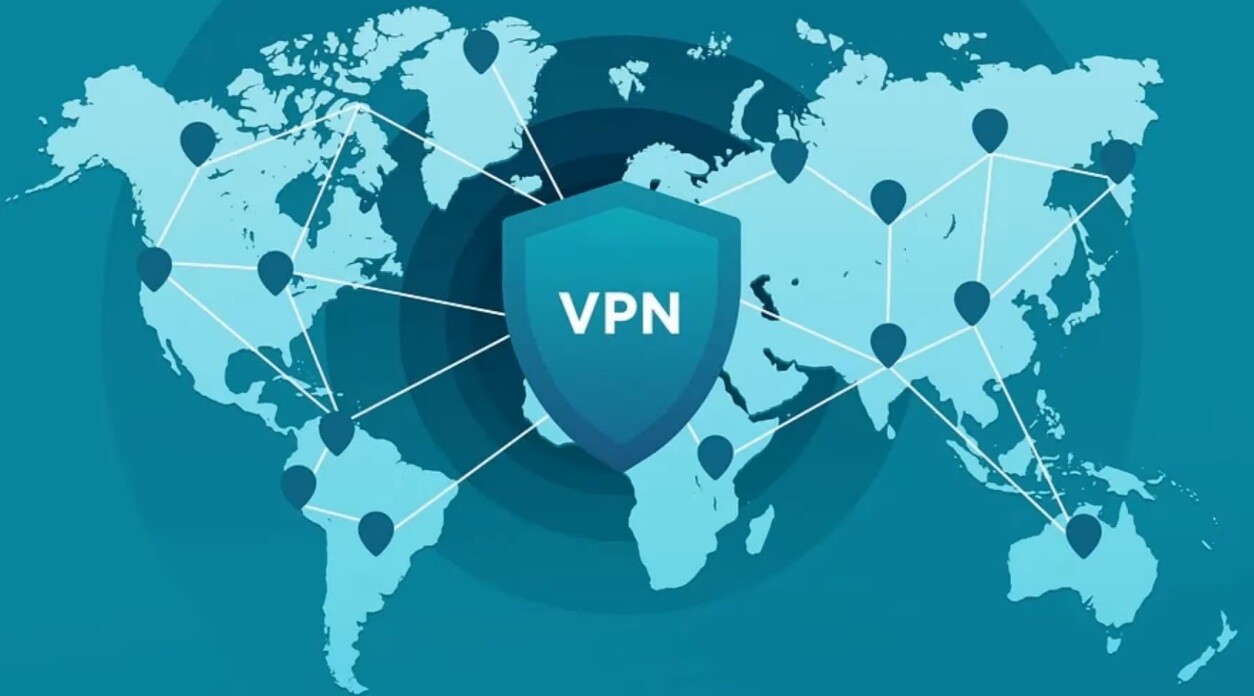 Safety all around the world

That being said, if you have already taken care of your computer’s protection and now your goal is to prevent hackers, scammers, and other wrongdoers (and sometimes even the government!) from accessing the data you send through the Internet, implementing a reliable VPN service is a great option. Again, the object that VPN protects isn’t your computer but the data that comes out of it and travels across the Internet. Examples of when it could be a very good idea to use a VPN are when you are buying things online with your credit or debit card, when you are sharing sensitive personal details about you, when you are transferring files that you don’t want to be accessed by anyone but the person you are sending them to, and so on.

Why you need to be careful when using a VPN

A VPN is a tool and if not used correctly, it might end up causing more harm than good. As we said earlier, using such a service would allow you to access sites you may not be able to otherwise open. Sometimes, this might be a good thing, but what if (metaphor again) your end destination, point B, is actually a bad place where nothing good awaits for you. Well, this could oftentimes happen if you carelessly visit sites that are otherwise restricted to you by using a VPN. Therefore, it is always important to remember that you are using VPN services at your own discretion and, while they offer you greater freedom of action, they could also potentially increase the chances of encountering threats that wouldn’t have been reachable by you without the use of a VPN.

There is certainly a lot of sense in using a VPN service (especially a high-quality paid one). However, though it is generally supposed to maintain your online privacy and security, if you don’t use a VPN wisely, it might end up making things worse for you. Therefore, you should always use your common sense while browsing with your VPN turned on and consider the knowledge you’ve gained from this article in order to stay safe on the Internet and keep your computer out of harm’s way.