Guccifer said he managed to break through the security question and compromised Clinton confidant Sidney Blumenthal’s AOL account back in 2013. Then, he used this access as a gate to her private server. He managed to get into it twice, even though he claims the content wasn’t of any interest to him.

The method Lazar claims he used to get into Clinton’s server was actually a little more sophisticated. He also checked the originating IP address and applied an IP scanner. This method, as described, looks credible according to the three security specialists who expressed their opinion in the Fox News interview. However, Guccifer’s claims could not be supported with hard facts and confirmed as of yet. 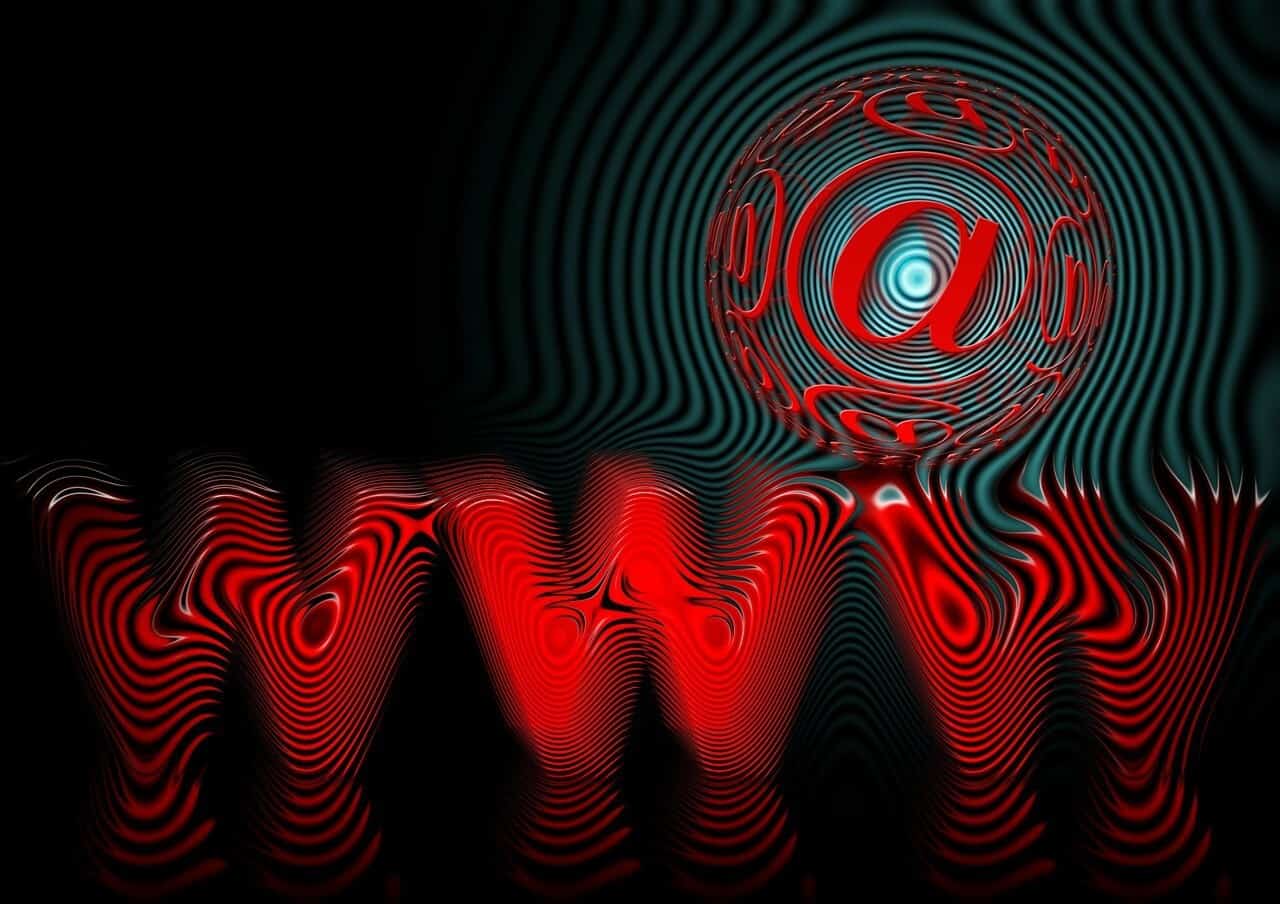 Hillary Clinton said that her server has never been compromised

According to an NY Times publication, released earlier in March, the security logs turned over to the FBI have shown no evidence of hacking or a server breach. Clinton’s press secretary said that there is absolutely no basis, nor evidence to believe the claims made by the criminal Lazar. There is still no proof found to support his claims.

However, Lazar holds on to his statement that he did managе to hack the server. Not only that, but he claims he has seen even other hacking attempts. According to his words – up to 10 IP addresses from around the world.

Now doubt lingers. Is it really that easy to access Hillary Clinton’s server?  And which statement is true? In front of Fox News, Bob Gourley, the former CTO for the DIA, says that unfortunately, in the hackers community, people tend to make up stories. It is hard to say what the truth really is, especially without any proof or detailed information supported by factual evidence. If any of Lazar’s claims turn out to be true and this information gets confirmed by the authorities, however, we will be potentially witnessing a big shake in Clinton’s camp.

Guccifer has the background of a hacker and is accused of hacking into numerous personal accounts such as Colin Powell‘s and an account belonging to a Bush family member. The list of his hacking exploits continues with two former U.S. presidents, a former member of the U.S. Joint Chiefs of Staff, a former U.S. Cabinet member, and a former presidential advisor. Is it true that Clinton is the next one in this list of high ranking names?