A new Snapchat virus has been making waves recently. Multiple reports of a new Android virus that has already affected many users have surfaced. Most affected users refer to it simply as Snapchat Virus 2015. As you might have guessed this is not the first time Snapchat has been accused of security problems. This time though it seems the original Snapchat application is not at fault at all. 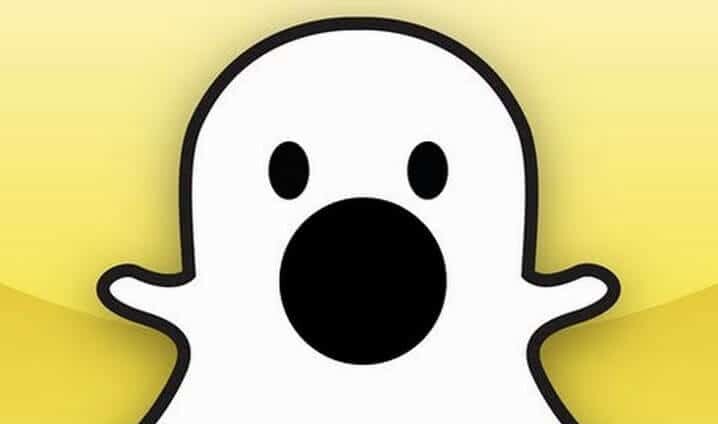 Is this really a Snapchat Virus?

Complains about this new Android malware have centered around the fact that the infected Snapchat users are swarmed with advertising pop-ups but not only that – the affected user’s contacts are also targeted with unwanted ad messages. In other words all the typical traits of an Adware type of virus and quite intrusive at that. It turns out though this is a new type of Malware that is only masking itself as the genuine Snapchat application. So don’t blame Snapchat – this is a completely separate fraudulent app, most likely downloaded from a third party store that lacks the online security of the official Play Store.

This new virus is disguising itself not only as Snapchat but as other popular apps like Facebook and Twitter. It is extremely dangerous not only because of the intrusive ads but also because it may allow even more malware onto your Android device.

Recently discovered by online security experts, this new malware, let’s call it Snapchat virus is extremely difficult to remove. In fact it’s so hard to get rid of it, in fact it requires hardware replacement of the affected block of the phone’s memory storage, that most affected users might find it cheaper and more convenient to replace their phone altogether.

How to avoid malware applications in the future?

In recent months more and more malware applications are being created and target mobile devices. This is not uncommon of course as more and more tech innovations are oriented towards the mobile market. There are not many reliable anti-virus solutions for mobile devices as of yet and until that changes the best way for you to protect your Android device is to download apps only from the official Google Play Store. It might sound strange to you but compared to third party owned online stores the level of protection is quite high. The play store regularly has apps that are considered unsafe for one reason or another removed. On the other hand downloading applications from unconfirmed sources might lead to some very unpleasant surprises as is the case with the Snapchat virus.