Sony encourages everyone to find glitches on the PlayStation platform for cash bonuses of up to $50,000. 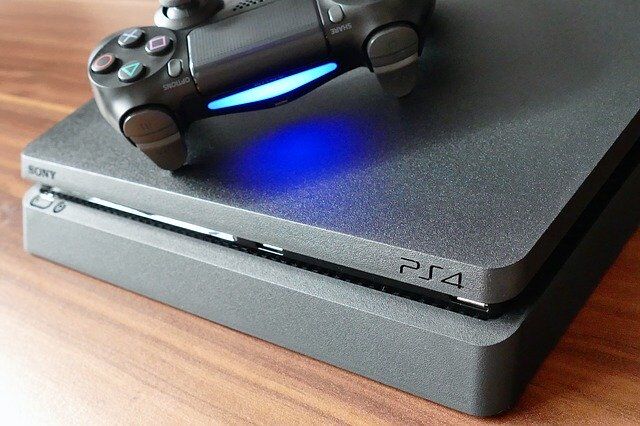 The company has actually been running a bug bounty program operated privately by selected researchers from some time. However, in a blog post from last week, Geoff Norton, the senior director of software engineering of Sony, announced that the bug bounty platform is now accessible to everyone, including  security researchers, gamers and everyone else.

Sony has partnered with HackerOne, a company in the Silicon Valley that manages such bug fixing programs, to facilitate the move. The company invites users and testers to check the PlayStation 4 gaming console and the PlayStation Network digital media entertainment service. Based on the seriousness and accuracy of the detected issues, the bug bounty program offers many cash benefits. Payouts start at $100, with more lucrative payouts of $400, $1 000, and $3 000, for a high-ranking bugs found on the PlayStation Network. The higher payouts for the most serious vulnerabilities can reach up to $50,000.

Data posted on HackerOne’s website reveals that before its official launch, the bug bounty program has so far paid out  $173,900 to researchers who have reported different vulnerabilities. The awards, however, are paid out only to the first researcher to report a flaw that has not been previously reported, HackerOne explains.

Sony seeks to create a safer place to play

In his post, Norton wrote that the company believes that they will create a better and safer place to play thanks to the partnership with the security research community. He also added that, Sony is pleased to launch its public PlayStation bug bounty program because the security of their products is an important part of providing amazing experiences for their community.

Bug bounty programs, which operate to lift up digital security and fix flaws, are popular among technology firms. Earlier this year, Google announced that in 2019 it charged a total of $6.5 million to researchers who discovered crucial flaws in its apps, , with the largest reward worth a remarkable $201,000.

Do you want to participate in Sony’s bug bounty program? Check out the details on the HackerOne’s page.