A Russian hacker attempted to hire a Tesla employee occupied in Tesla’s factory in Sparks, Nevada. 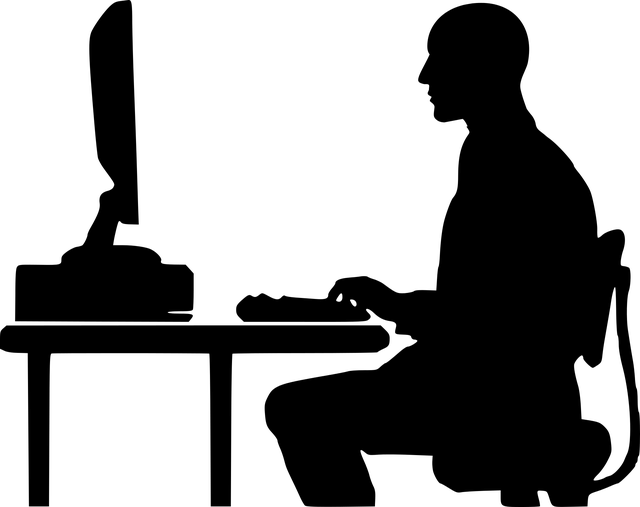 This week, US authorities arrested a Russian national who traveled to the United States with the intentions to hire and convince an employee working in a Nevada company to install malware on the network of his employer for $1 million in return.

Though the targeted company has not been officially named, a number of news media speculated that the assault has most definitely been aimed at US car producer Tesla who operates a mega-fabric in Sparks, a town close to Reno in Nevada.

While Tesla didn’t return comments, Elon Musk, CEO of Tesla, officially stated in a tweet earlier today that the plot was allegedly directed at his company.

In his tweet, Musk wrote “Much appreciated. This was a serious attack,” in response to one of the news reports which claimed that Tesla was the probable target of the hacking attempt.

This type of attacks are rather rare since in them, the hackers need to use a so-called “malicious insider”, a term used in the cybersecurity filed to describe rogue personnel.

What has been revealed from court documents is that a 27-year-old man with a Russian nationality, called Egor Igorevich Kriuchkov, has reached one of Tesla’s employees through WhatsApp, after previously meeting him four years ago in 2016.

According to the reports, Kriuchkov explained that he has arranged for the two to meet while he was vacationing in the United States.

During their correspondence, Kriuchkov told the Tesla employee that he collaborated with a Russian hacking community and suggested the employee to install a custom-built malware in the network of Tesla.

The Russian hacker said that the malware was built to steal data from Tesla’s internal network and secretly upload it to a remote server. The idea was to hack sensitive Tesla information and threaten to release it publicly unless the company pays a big ransom for it.

After his first meeting with Kriuchkov, the Tesla employee, who was identified by the FBI as a Russian-speaking immigrant, duly informed the company and the FBI about the malicious proposal.

The following discussions with the hacker, including how the employee was negotiating his $1 million compensation, were reported and recorded by the authorities during a spec operation.

The FBI agents arrested Kriuchkov during the weekend while attempting to flee the US via Los Angeles. If the Russian national is found guilty, he may have to endure up to five year in jail for his involvement in the hacking scheme.