Dozens of Chinese apps banned by India’s Ministry of Electronics

A press release has recently been published from the India’s Ministry of Electronics and IT, announcing the ban on 59 apps that are dubbed “prejudicial to the sovereignty and integrity of India, defense of India, security of state and public order.” 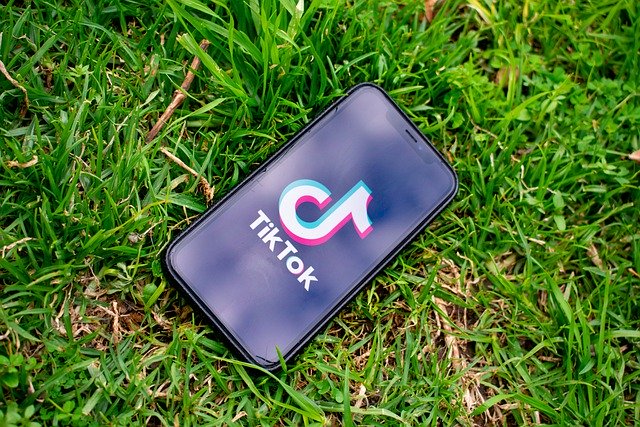 TikTok India has come up with a statement about the prohibition.

A full list of the 59 Chinese applications currently banned in India:

Popular apps such as TikTok, the social media for video-sharing that has seen an exponential growth during the coronavirus pandemic, as well as other noticeable apps from Xiaomi such as Mi Community and Mi Video Call won’t be available for the Indians from today.  The China’s Facebook alternative known as Weibo, as well as Parallel Space, Shareit, Cam Scanner and Xender also are on the list. Even the famous video game “Clash of Kings” has now been prohibited in India.

In past years, there have been several controversies emerging around some of these applications , particularly TikTok, Cam Scanner and all mobile DU devices, but, so far, we have never witnessed a direct ban on apps coming from such a big government.

The Government of India has decided not to allow the usage of the listed applications in both mobile and non-mobile Internet devices. This means that after the ban, Indian users will not have access to the above-mentioned list of applications and their services through either a smartphone or via a website sometime after today.

India is justifying its decision to ban the 59 apps by citing section 69A of the Information Technology Act , 2000. As a leading factor in its decision, the Ministry of Electronics and IT points out that there have been concerns regarding the data protection and privacy of 130 Crore indians. The Ministry has received multiple complaints from different sources, including reports concerning the misuse of some smartphone apps on Android and iOS platforms for the theft and transmission of user data in illegal fashion to servers that reside outside India.

The Ministry of Electronics and IT finds this issue to be extremely serious and urgent, needing emergency action because of the possibility of these user data compilations being mined and profiled by components which are hostile to Indians’ national security and safety.

This month, the tension between India and China intensified over border disputes, leading to the cancellation of live online product launch by a big Chinese mobile maker and the voluntary boycott of users to use Chinese applications and products. The official announcement about the ban of the 59 Chinese apps is the latest escalation following the dispute.

Following the situation, TikTok India came up with a statement on its prohibition in India on Twitter. The statement confirms that TikTok complies with all data privacy and security requirements under Indian law and have been invited to meet with concerned government stakeholders for responding to concerns and submitting clarifications. In the meantime, to meet the new ban requests, it appears that TikTok has voluntarily de-listed itself from the Play Store.

Other apps that have been banned are still available in the Store to download and in the coming days it will be clear if the ban list will be modified, shrunk or entirely dismissed.