Home » News » What is Zeus Virus for Mac/Microsoft?

Are you wondering what Zeus Virus for Macintosh and Microsoft Windows really is? The infamous Zeus Trojan horse virus has made a horrific comeback, returning bigger and badder than ever before. Over the past few months, this notorious piece of malware has been affecting thousands of people, performing various illegal activities on their machines.

Although used for a variety of different malicious purposes, Zeus is particularly well known for stealing sensitive information, most often related to banking details, employing methods like form grabbing and key-stroke logging. What’s more, this virus has also been commonly used to introduce the no-less-famous CryptoLocker ransomware onto victims’ computers, which makes this virus all the more dangerous and difficult to deal with. 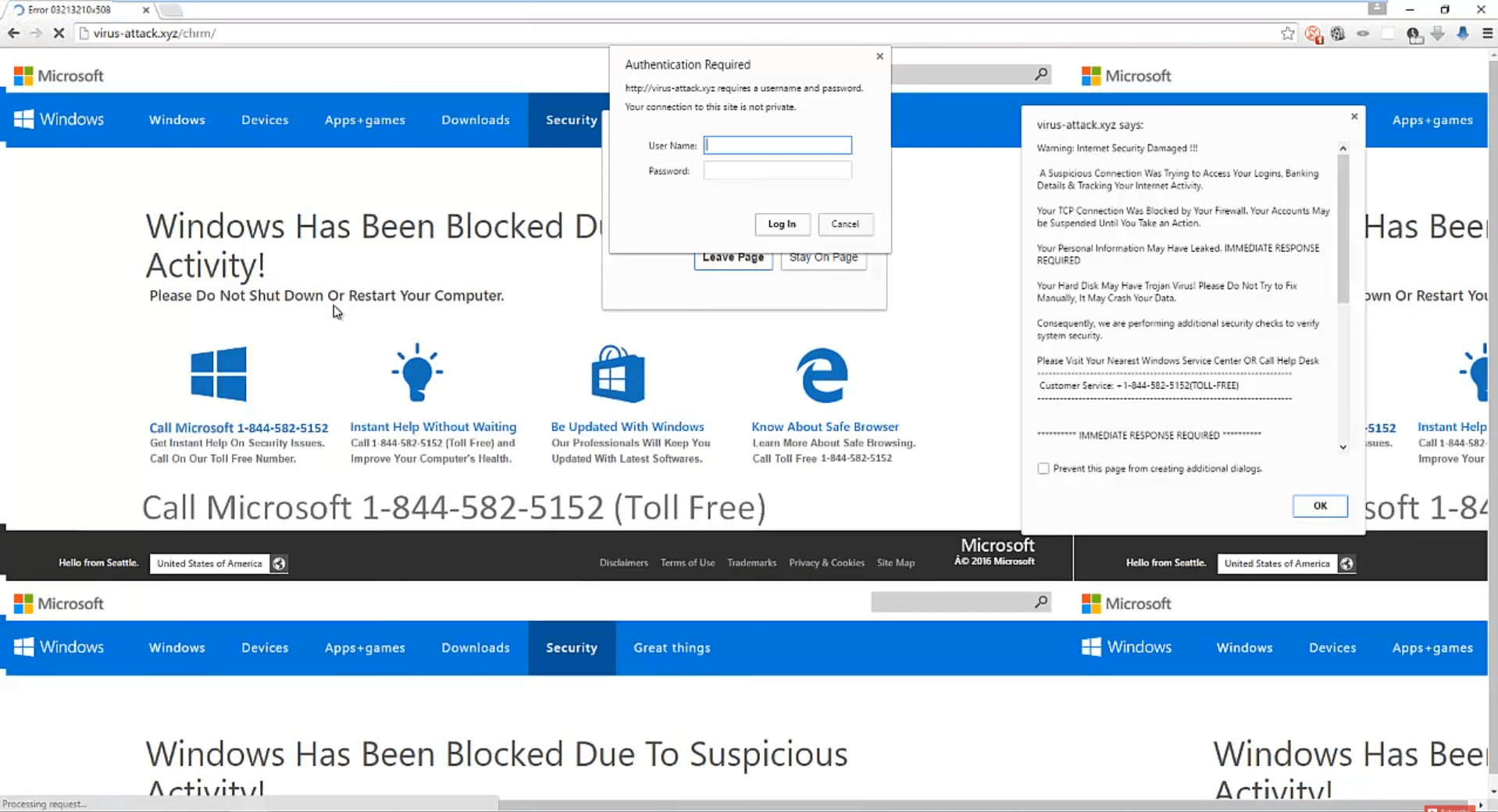 What is the Zeus Virus Scam?

However, it would appear that others have decided to take advantage of Zeus’ notoriety and ride on its shoulders for their own benefit. With the word of the Zeus virus spreading so rapidly, more and more people are becoming aware of it and a group of scammers have learned to play this fact in a cunning way. Users have been reporting a number of cases, when they were faced with a notification informing them that their machine had been invaded by Zeus and prompting them to urgently take action against the attack. The scammers pose as official Microsoft Technical Support and insist you call a certain number that they provide on your screen in order to receive further help. This is what’s known as panic-ware: it’s a simple strategy that involves misleading users into believing they’ve been infected by malware and getting them to perform certain actions in response to that knowledge.

In the case with the Zeus virus scam, a pop-up alert usually appears, telling you that Zeus has been detected on your PC, and a voice will often duplicate the message. In the event that you suspect something and decide to switch your computer off and back on again (universal make-the-bad-things-go-away technique), the popup will still be there to greet you, together with the haunting voice. Users, who decided to trust the alert and called the alleged tech support number, were greeted by a “support agent” on the other end of the line, who assured them of the dangerous virus that had infected their machine and of the dire consequences they could be facing as a result of this. Once enough fear has been induced, the helpful agent then proceeds to guide you in detail through a series of steps. This will be done to one of two possible ends.

The victim user will either be presented with a “generous” price, for which the technicians promise to clean the infected computer, or will be asked to provide remote access to their computer. In the latter case, granting the scammers access to your machine, together with all the details it has stored on it, will inevitably open the doors for various instances of theft. This is not something that should be taken lightly, as it is in effect the equivalent of serving your online banking and other account credentials to a bunch of criminals on a platter.

Let us first clear one thing: if you were actually infected by the Zeus virus alert, it is extremely unlikely that you would be notified about it, especially in that manner. One of the key aspects to this Trojan’s success rate is its incredible stealth and ability to act under the radar of most antivirus programs. In most cases, an infection like this runs without any indication whatsoever and tends to be discovered only after it has performed its malicious task. Zeus is most commonly distributed via different social engineering techniques and as a drive-by download, the instance of which also often goes completely unnoticed.

In contrast, the panic-ware, which uses Zeus as its cover, is oftentimes distributed within program bundles, alongside other, legitimate software. You would most likely to download such a bundle from an open source download platform or other file-sharing site that typically offers loads of free programs for free. The trick is that most users skip reading the user’s agreement and just flip through the installer steps, which is exactly how they end up with various PUP’s, much like this one. In the majority of cases these situations can be avoided by simply manually customizing the installation process, which is always an option provided in the setup wizard. Do so and you will have access to a list of all the added content in a given bundle, which will in turn allow you to remove any of it, before it can be integrated with your system.

What to do next?

For those of you, who have already been affected by the Zeus Virus Scam, we have assembled a very detailed removal guide for you to follow. By following the steps within it, you will be able to successfully remove the component, responsible for generating the misleading popup alert, so that it may no longer bother you.

If, however, you have reason to believe that you may have been infected by the actual Zeus Trojan Horse Virus, follow the corresponding instructions in order to locate and delete all related files. Note that the process involves interacting with system files, so be sure to stick to the steps in the guide very closely, so as to avoid deleting the wrong files.

This is a list of some of the known tech support scam phone numbers. Feel free to add newly identified numbers in the comments section below and we will add them to the list.