Why You Might Want to Start Using Microsoft Edge

Microsoft Edge gets a fairly bad rep due to a whole range of flaws and limitations that its predecessor was made infamous for.

Anyone with a little bit of experience using the internet knows that the Internet Explorer browser has always been the emblem for slow performance and inefficiency. And indeed, there are issues when it comes to the speed of Internet Explorer. This has served as one of the main reasons why users tend to opt for other browsing programs, such as Chrome, Firefox and even those thought of as slightly less conventional like, for example, Opera. 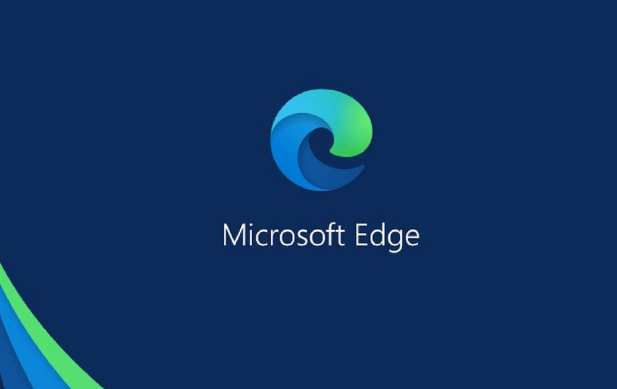 In the minds of most people, Internet Explorer was the program that they simply had because that is what their computers came equipped with by default. And so, Microsoft’s new browser Edge in a sense inherited this very same reputation.

Furthermore, as far as market share goes, Edge is actually even lagging behind its predecessor, despite people’s sentiments about it.

But it may turn out that this image of Microsoft’s new web browser is, in fact, quite undeserved. Much on the contrary, we have taken a closer look at the browser and the way it performs and we have actually come to the conclusion that there are a number of benefits to Edge that may not be widely known. So we have taken it upon ourselves to give users a few good reasons why they may want to give Microsoft Edge a go.

One of the biggest selling points of Microsoft Edge is its high levels of safety it ensures during your browsing sessions. Namely, Edge comes with a built-in feature called Breach Warnings. This feature is designed to warn you whenever you have entered any credentials that are part of an already existing breach.

This only applies for credentials that you have already saved in the web browser, however, so keep that in mind. And if it’s a function that you are already accustomed to making use of, it’s basically just a bonus to password management and the autofill functionality.

This is a very handy feature that is similar to bookmarks, which is something that pretty much every browser has. However, what makes it slightly different and adds that extra bit of convenience to your browsing experience is the fact that Edge Collection allows you to group certain websites for whatever purposes you have in mind.

Say, for example, you are researching a specific topic and you would like to have the information you gathered (i.e. the different web pages) saved in the same place for easy access. It looks a whole lot more organized and lets you reach your desired web locations a lot faster than if you would have to sort through the random bookmarks. Furthermore, you can add websites as you go directly to your Collection of choice.

This brings us back to what we said about security being among the top priorities and among the highest-ranking reasons to switch to Microsoft Edge as your main browser. In addition to the Breach Warnings feature, Edge also offers protection against trackers.

If you head over to ‘Privacy and Services’ in the browser window and go to ‘Tracking Prevention’, you will noticed that this section is automatically set to ‘Balanced’. The Balanced option blocks new trackers along with those that are known to be harmful and it decreases the level of ad personalization.

Here you have the option to switch to ‘Basic’, which will basically allow all instances of tracking with the exception of the harmful kind. Or you can increase the protection level and set it to ‘Strict’. This will obviously restrict most trackers. And you can also customize these options by adding websites you wish to exclude from Edge’s protection or see the trackers that have already been blocked.

Vertical tabs is an upcoming feature that we very much look forward to in the new Edge release. Basically the name speaks for itself. This will allow you to align your browser tabs vertically on the screen, instead of horizontally as they are now. And users will even have the opportunity to hide the tabs, so that they don’t get distracted by them while browsing or don’t accidentally close any of them – which is a common issue we all have.

This is another feature that is yet to be released with the next (hopefully) Microsoft Edge update. At the moment it is still undergoing testing, but it promises to make research a whole lot more convenient as soon as it’s released. What it boils down to basically is that if you happen to come across a term or phrase while reading that you would like to dig into deeper, you can highlight and right-click on it to make Edge search for that particular term or phrase.

And better yet, it won’t even do this in a new tab, as you might expect. Instead, Edge will open a sidebar directly in the same tab, on the right side of your screen – so you have it handy directly in front of you.

Also not available for users just yet, but this feature has us very excited already. This is argued to be the “smartest” Microsoft Edge feature and it’s great for fans of the Ctrl+C and Ctrl+V key combinations. We all know how annoying it can sometimes be when you try to copy and paste something from a web page and into a document, and the formatting gets all sorts of mixed up.

Well, according to Microsoft, users will be able to forget all about that with one of the next Edge updates. With the help of the Smart Copy feature, you will be able to keep the same formatting of anything you copy from a given site or page. That even applies to tables and not just plain text!

The feature is also currently being tested, so there’s no set date for its release. But we are quite hopeful that it should be within the next few months.