Many Windows 10 users have as of late been reporting problems with ‘waking up’ their computer from sleep/hibernation mode. Complaints describe there being a black screen when the PC is being prompted to continue functioning again by means of mouse tapping or button pressing on the keyboard. Previous versions of Windows do not seem to suffer from the same problem, which would make it exclusive for Windows version 8.0 and later. In order to battle this issue, many people have resorted to actually forcefully shutting down their computer by holding down the power button and then turning it back on again. Alternatively, the charger and battery had to be removed to achieve the same result.

Sleep mode occurs when the computer has been inactive over a certain period of time, or, in the case of laptops, the lid has been closed. Even after altering the sleep mode settings and removing the inactivity time, people have still marked these measures as ineffective. The problem is actually a power-related one, rather than having to do with the screen itself. It is due to the new feature Windows introduced for the versions 8, 8.1 and 10 called Hybrid Shutdown. The idea of it is to minimize shutdown and booting time by hibernating the kernel session, as opposed to completely shutting it down. However, there are still some bugs and errors in the feature, which lead to the shutdown process not being completed and result in the computer freezing. Below we’ve listed some steps that will guide you to fixing this issue. 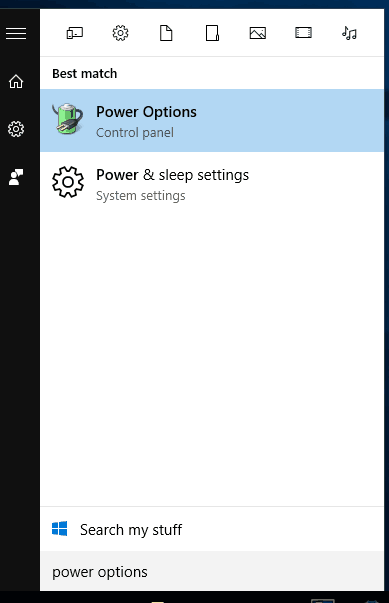 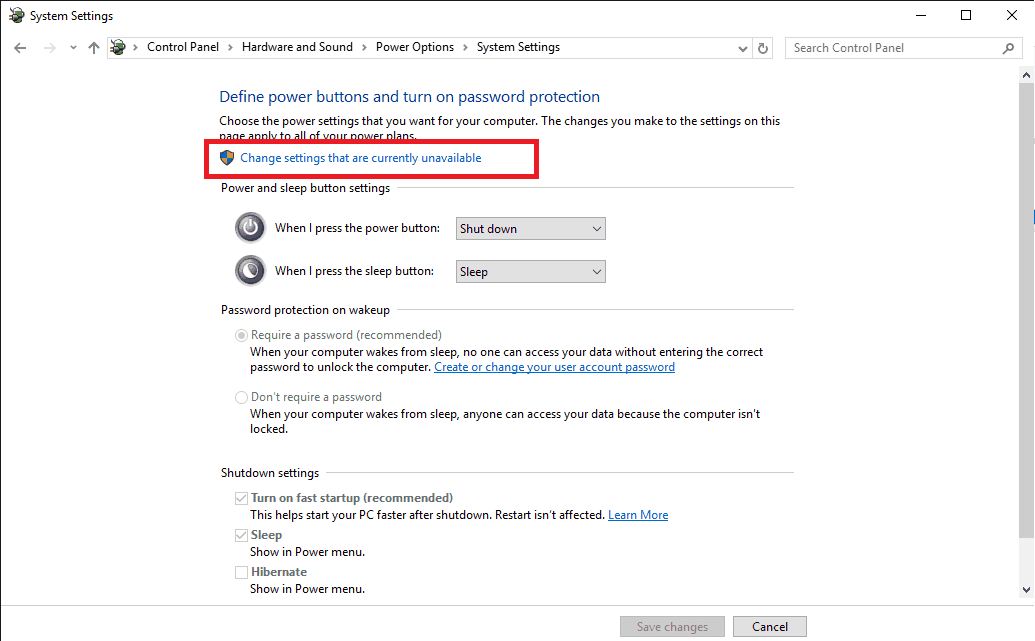 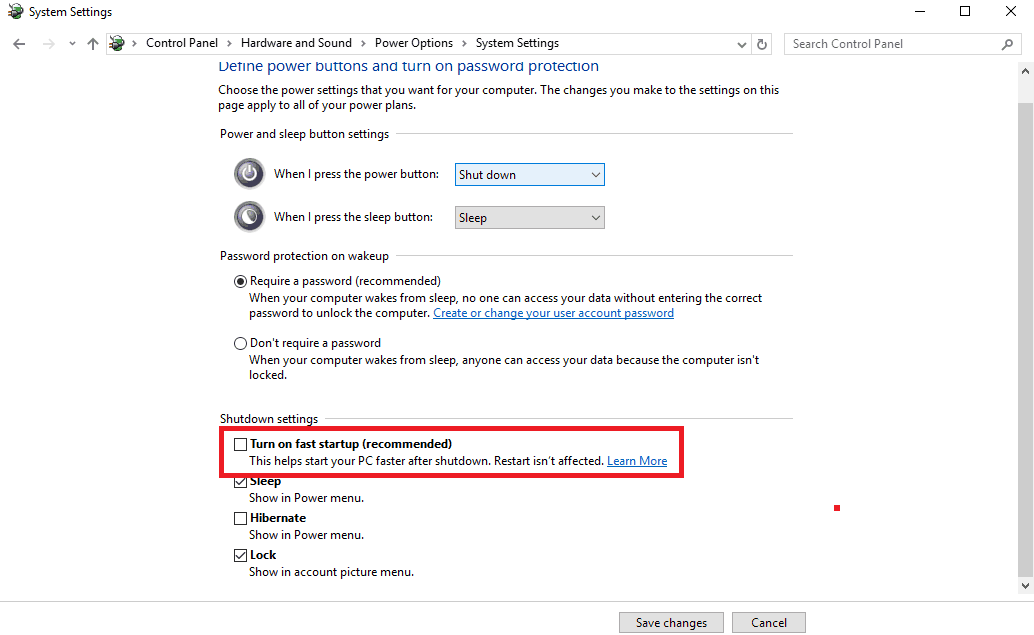 You should now be able to shut down your computer when desired, without having to struggle during startup.