A team of hackers, headed by the cyber security expert John McAfee, claimed to have found a way to hack the WhatsApp encryption. They said they have found a flaw in Google’s mobile platform that enables them to read encrypted messages from WhatsApp. If it gets proven that McAfee’s claim is true, the WhatsApp privacy safeguards will turn out to be useless.

For those who are not aware, a month ago WhatsApp made a big fuss about the messaging encryption it released. The instant messaging app enabled an end-to-end encryption to all its messages, which technically means that nobody, even hackers, are able to read your messages, in case they are compromised. This was a step taken by the company towards a safer user experience and greater privacy of communications of all WhatsApp users worldwide.

How to Encrypt WhatsApp Messages: WhatsApp Does it For You 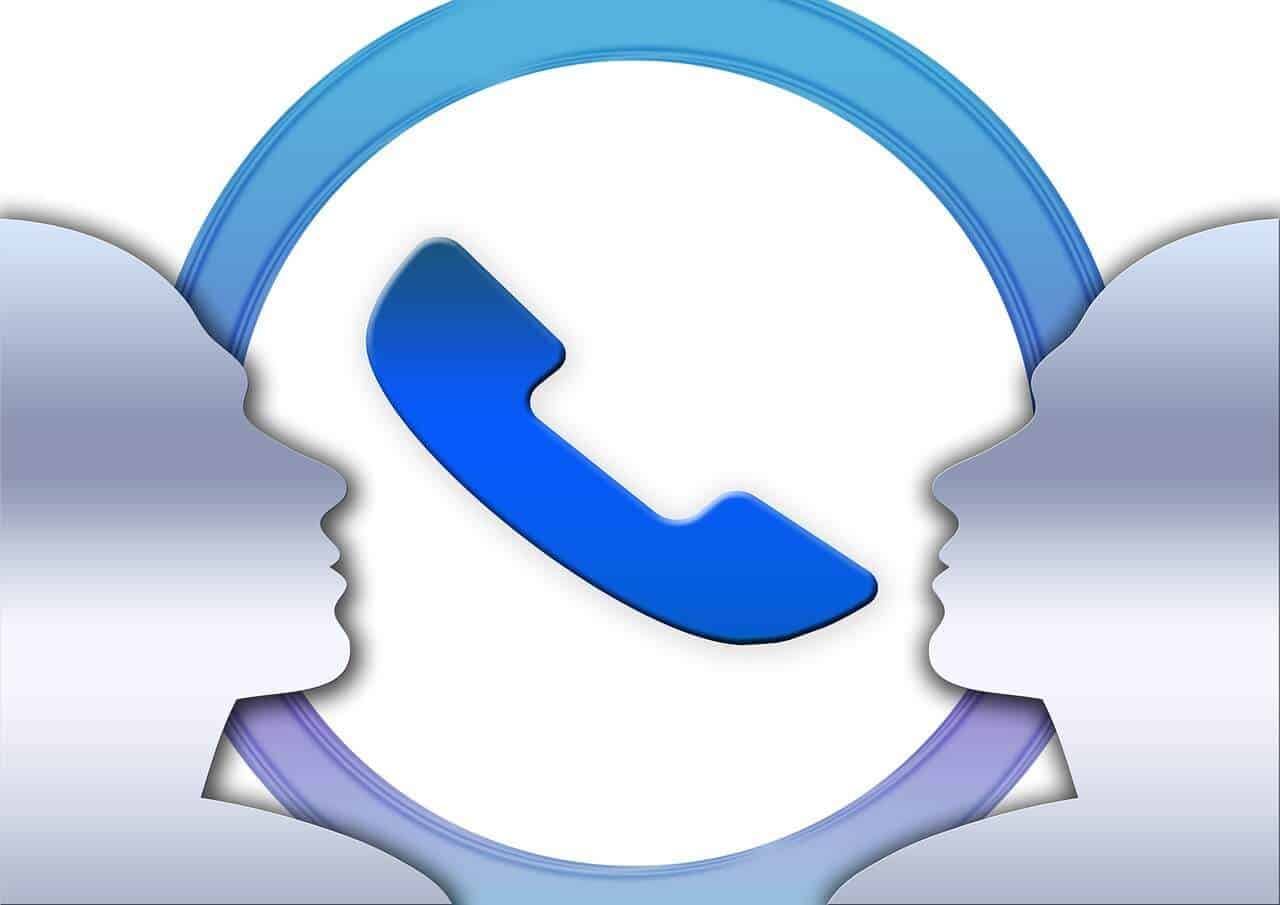 In its efforts to convince reporters, McAfee sent them a keylogger malware pre-installed phones, claiming that he somehow managed  to crack the encryption on WhatsApp. He said that he is able to read the messages sent between these two phones from a remote location, this way breaking through the encryption.

Cyber security experts in the industry were skeptical about this statement. In the comments, related to the McAfee’s hack claim, experts shared that the trick with these phones does not involve a root access to the device. Moreover, there are symptoms of keyboard recording and spyware vulnerabilities on the phones. How the malware got in the devices may reveal some Android related vulnerability,  not WhatsApp hack.

Following the updates, what it seems is that McAfee tried his hands to trick reporters with the pre-cooked phones and make some PR. When reporters couldn’t verify the WhatsApp encryption hack, McAfee shifted his focus to Google and said he has been able to hack the WhatsApp encryption due to some serious security flaws, he managed to discover in Google‘s mobile platform.

By the way, this is not the first time McAfee comes with such exaggerated claims to the press. Earlier in February, he said he was able to hack San Bernardino attacker Syed Farook’s iPhone for FBI.  After the speculations, however, he admitted that these claims were made just to garner some public attention.  It looks like he did it this time again. Or not?