Ransomware is quickly becoming the number one security threat nowadays

Just for the first quarter of this year, there are more than a couple of thousand ransomware malware modifications registered. The news headlines overflow with cases of ransomware attacks against businesses, financial institutions, hospitals, corporations and many more unsuspecting users. Ransom “rates” are going up and the popularity of this unscrupulous robbery method is growing. It is turning to be a favorite and very profitable “business” for cybercriminals.

Security researchers are concerned that ransomware is quickly becoming the number one security threat nowadays. Unfortunately, according to a new study, people are not well informed about it. Therefore, there is a significant need for raising their awareness on this particular type of malware.

Do you know what Ransomware is? 43% of people don’t!

In the first four months of 2016, TeslaCrypt, CTB-Locker, and CryptoWall ransomware scripts were very active and quickly caused lots of damages infecting millions of victims worldwide. Locky ransomware, another serious crypto virus, was announced as the most widespread malware during the past four months.

The rise in the ransomware activity coincided with the arrival of a new strain in the crypto family called Petya ransomware. Petya is a particularly cunning and dangerous malware infection. It goes way further than most ransomware scripts do, and not only locks your files but totally removes your access to hard drives and operation system. This ability of Petya to fully lock the disk using an encryption is viewed by security researchers as the most significant technical innovation in ransomware by now.

Of course, ransomware continues to evolve. Recently, the creators of Petya released an update of another dangerous encryption called Mischa. The first version of Petya was intense, invoking all kinds of havoc. Once a PC got infected, you still needed to grant it administrator rights through the UAC security feature for it to become active. Now with Mischa however, this is not required anymore and it can crawl all the way down to your system on its own.

Ransomware now is more sophisticated and complex than ever! 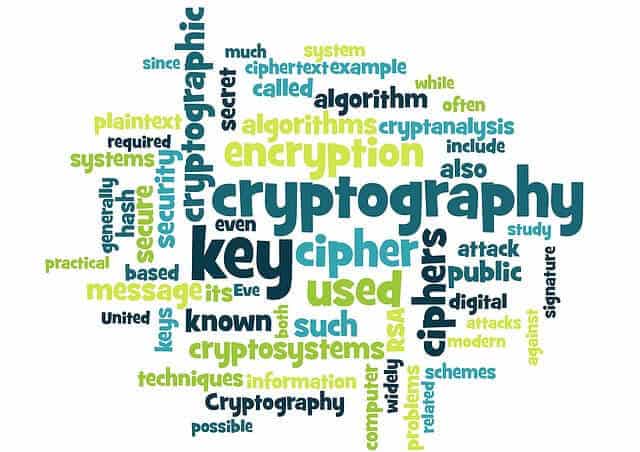 Many of the ransomware threats, in the beginning, were far from perfect and it was easy for security experts to recover lost files without much in the way of efforts. However, hackers are quick with the updates and have made some improvements. Ransomware now is more sophisticated and complex than ever, and this is exactly what many people were concerned about. It seems that it is almost impossible to keep up with the new and smarter threats. Hackers are staying one step ahead and essentially reinventing, updating and improving the way malware operates. Are we reaching the point where security experts would be challenged to their limits?

For the first time in the history of malware threats, we are facing such a rapid increase in cyber attacks, this time with ransomware that spreads quickly and takes over like an epidemic.  It also uses innovative social engineering techniques to trick the end users into opening malicious files. Corporate, Social and Governmental structures are all being targeted by ransomware. Employees are in the high-risk groups and need to be taken through effective training to raise their security awareness levels. Being informed is the key. Let’s stand together for a safer online space instead of being victims of the cyber threats!