Home » Tips » Types of malware that can attack Mac

Types of malware that can attack your Mac

If you are a Mac user, you should know that your computer is not immune to malware. In the past, Mac malware used to be a rarity, but now it is almost as common as Windows malware. In this post, we will go over the main types of threats you could face on a Mac computer, briefly explaining their main characteristics. 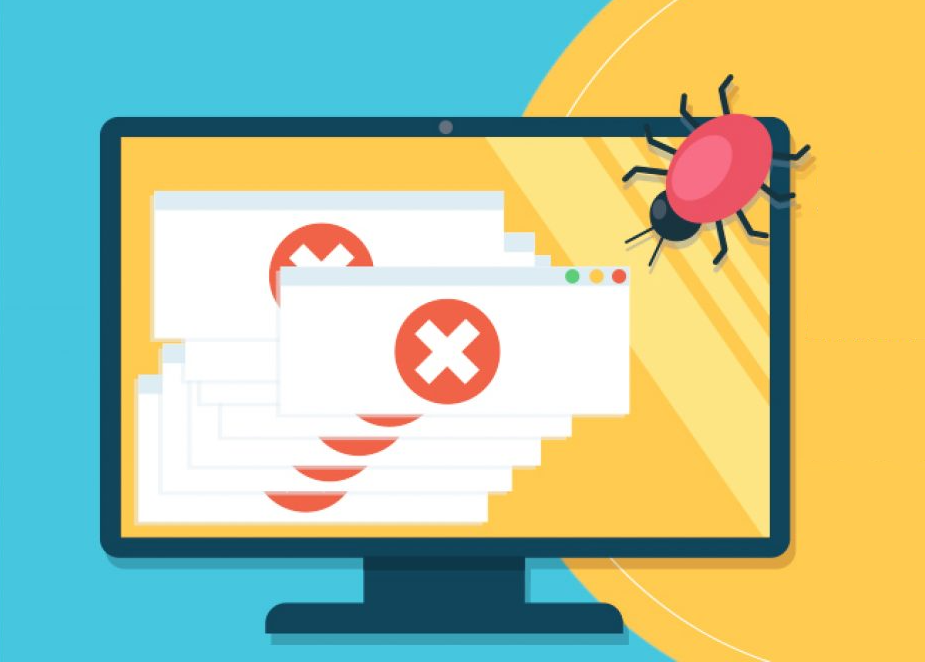 These are the least harmful types of Mac malware you could encounter but they are also likely the most widespread ones. Adware and Browser Hijackers are both created to serve the online marketing industry by forcing the users’ browsers to ceaselessly generate different advertisements, clickbait links, banners, and pop-ups on the screen of the computer. For the most part, this won’t be damaging to the infected Mac but it could be very unpleasant to the user who’s trying to browse the Internet on their Safari, Chrome, or Firefox browser. In addition, it must be noted that the ads and redirects these two types of malware generate could oftentimes lead to potentially harmful sites and pages, where the user may get exposed to some of the more dangerous virus types that have made it on this list.

The Trojan Horse viruses are another extremely widespread form of malware that can be encountered on Mac. An important characteristic of this malware type is that its representatives are very stealthy and also highly versatile. Oftentimes, Trojans are distributed disguised as seemingly harmless and even helpful free software, so that users would willingly download the threat without being aware of its true nature. Once the Trojan infiltrates your Mac, it might start spying on you, stealing different types of sensitive data (banking details, usernames and passwords, private conversations, etc.). Some Trojans are also capable of secretly bringing other viruses to the infected machine or forcing the computer to mine cryptocurrency for the hackers.

Although Ransomware viruses used to be a malware category “reserved” for Windows systems, just recently users were infected with the first Mac ransomware – Evilquest. Ransomware is a unique type of malware that aims to lock something in the system (usually important user files or folders) and keep it unavailable until the victim pays money to the cybercriminals.

The Ransomware viruses that target the users’ files and folders use encryption to complete their job and this encryption can only be unlocked with the use of a decryption access key that the hackers offer their victims in exchange for the ransom payment.

“Currently, Ransomware is the most difficult-to-deal-with type of malware because there are no surefire ways of dealing with its encryption without possessing the corresponding access key.”

Up until 2-3 years ago, there were no Macro viruses for Mac. This is a type of malware that has always been associated with Windows’ Microsoft Office. The Macro virus is contained within a Microsoft Office document and gets activated when the document is opened if macros is enabled on the computer. After the virus gets activated, it could carry out various harmful tasks, including mass data corruption or theft, remote control over the user’s webcam and/or mic, disk formatting, and more. The earliest known Mac Macro virus was reported at the start of 2017. Like its Windows-attacking counterparts, this virus, too, was getting distributed via Word files, the only difference being that this virus was now capable of infecting Mac systems.

Those were the most common types of malware that can infect Mac computers. Although the way they can harm your system and compromise your virtual privacy is different, the end result would never be in your favor if any of those threats are allowed to enter your system and freely operate in it. If you want to learn how to protect your Mac from different types of malware, in this article, you can find some useful tips and guidelines that will help you keep your computer secure.