Try2Cry is what is widely regarded as a ransomware cryptovirus. This means that Try2Cry encrypts the data found on its victims’ computers. Thus, Try2Cry prevents its victims from being able to access their data. 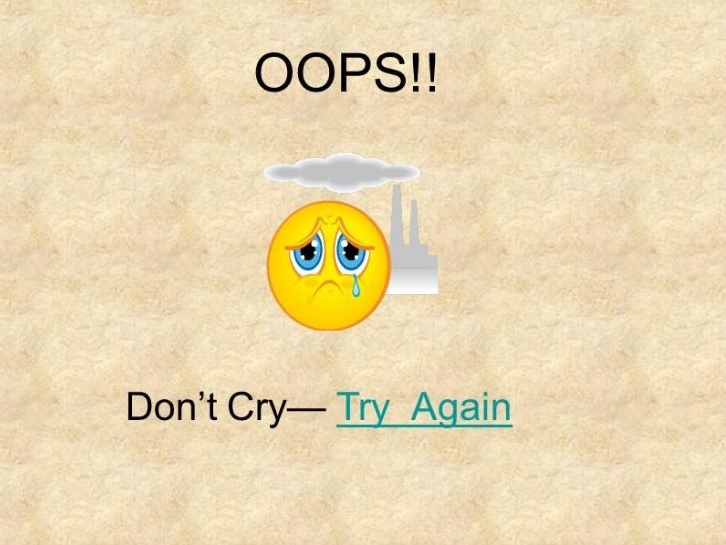 The Try2Cry Ransomware Pop up message

This is, unfortunately, a very popular form of cybercrime and, essentially, blackmail. The way it works is that after the virus has encrypted your files, it will proceed to offer you a decryption key for their subsequent decryption or decoding. The catch, however, is that the hackers behind the ransomware expect that you pay a hefty sum of money in exchange for that decryption key.

Typically, users who’ve fallen victim to such attacks are informed about them via a ransom note that is boldly placed on the desktop of their computers, for example in a notepad file or similar. And it’s also common to find identical messages in the folders containing any encrypted files.

But what’s important to know in this instance is that no matter how badly the cybercriminals in charge of Try2Cry, Maas or Zida are trying to scare you, there’s more than just one way out of this awful situation. And paying the ransom amount that they’re demanding should be last on your list.

Below we have put together a detailed removal guide to help you manually locate and remove the virus from your computer, so at to make sure that it cannot encrypt any files that you manage to restore (or new ones that you create). And after you’ve taken care of that, the second part of the guide will provide you with several file recovery possibilities. And although we cannot guarantee that they will all yield the desired results, as each ransomware infection is different, they certainly won’t do you any harm. Hence, we recommend giving them a go.

The Try2Cry virus uses a complex encryption algorithm to rob its victims of access to their data. In addition, the Try2Cry virus is also very stealthy and will usually not trigger a response from your antivirus software. 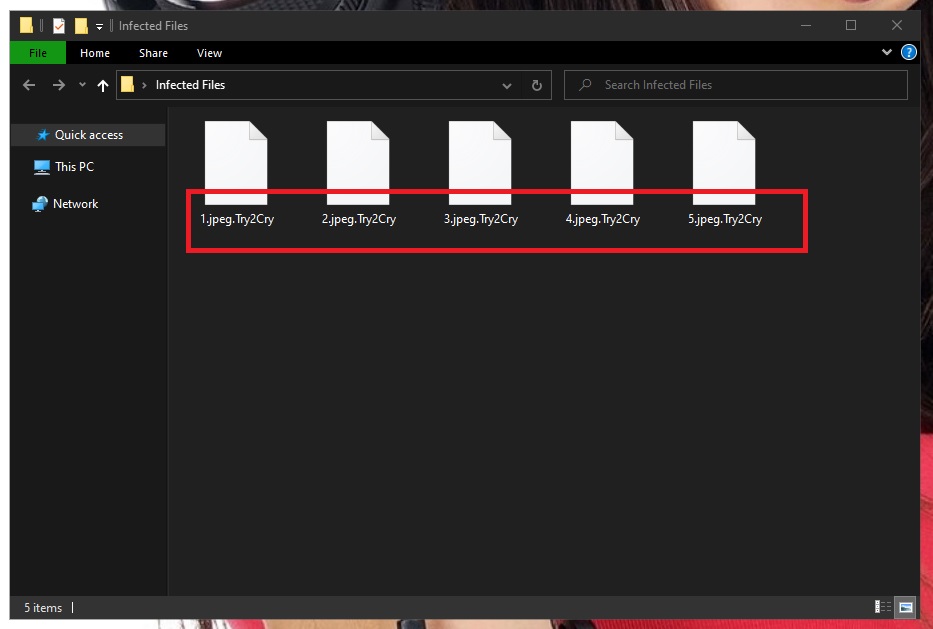 This is among the worst things about ransomware, aside from the encryption itself. And to top it off, malicious code of this kind doesn’t really have any symptoms that would alert the user of its presence. On some rare occasions the encryption process may result in a system slowdown, especially on older computers, and if the volume of data stored on them is quite large.

In this case, a more perceptive user may feel prompted to check their Task Manager, where the ransomware will be visible as the process using the most RAM and CPU. Should this ever be your case, you will have to immediately shut down your machine and contact a professional for help.

The Try2Cry file distribution usually takes place with the help of spam messages or fake online ads. At times, the Try2Cry file may also be downloaded onto the system by a backdoor Trojan horse virus.

Therefore, we would also highly recommend scanning your PC for any additional malicious code after you’ve already dealt with Try2Cry.